Qatar’s supplies designated for winter peak demand periods have been assigned for deliveries to China and South Korea, which could lead to a tight Asian market over the season.

This development could lead to further increase in Asian spot LNG prices that have already jumped 55 percent since September, and has brought other regions, such as Europe, that depend on Qatari LNG on high alert, Reuters reports, citing trade sources.

China’s decision to shift away from coal and increase the use of gas to fight its environmental issues has had another effect on the global market that was believed to be swamped with LNG supply. With China’s imports rising by 43 percent global gas markets have been squeezed.

Qatar’s two export players, Qatargas, and RasGas only have a limited number of cargoes free during February and March according to trade sources, leaving little room for response to possible further demand spikes. This is a role Qatar previously played, delivering cargoes to global LNG markets during periods of peak demand.

However, certain unknowns, like the weather and crude oil price movements have got the trades questioning the sustainability of China’s rise in imports. 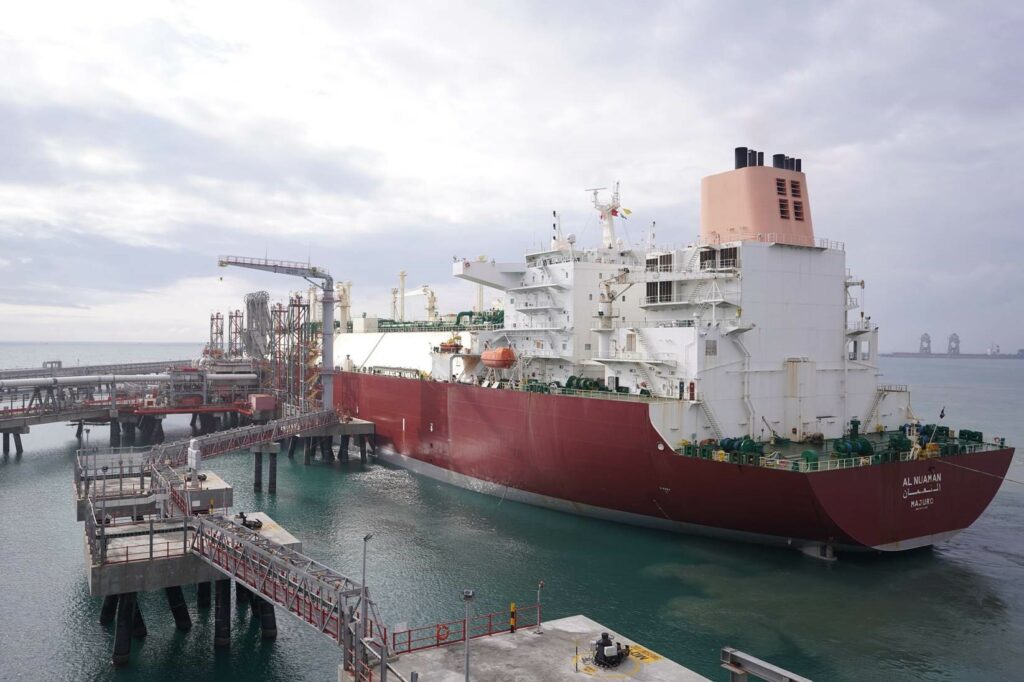