Australian Quadrant Energy, the operator of the licence, contracted the Noble Tom Prosser jack-up rig to drill the well.

Carnarvon Petroleum, a partner in the WA-437-P, has said that on September 11, 2015, the Tom Prosser had sailed from Singapore on route to Australia and was expected to arrive in Dampier between September 19 and 21, 2015.

According to Carnarvon, the rig will drill a well for Vermillion Energy at the Wandoo oil field before beginning Roc-1 drilling operations.

Carnarvon says that at this time, the best estimate for starting the Roc-1 well drilling is early to mid November 2015 and the well is estimated to take around 50 to 60 days to complete. 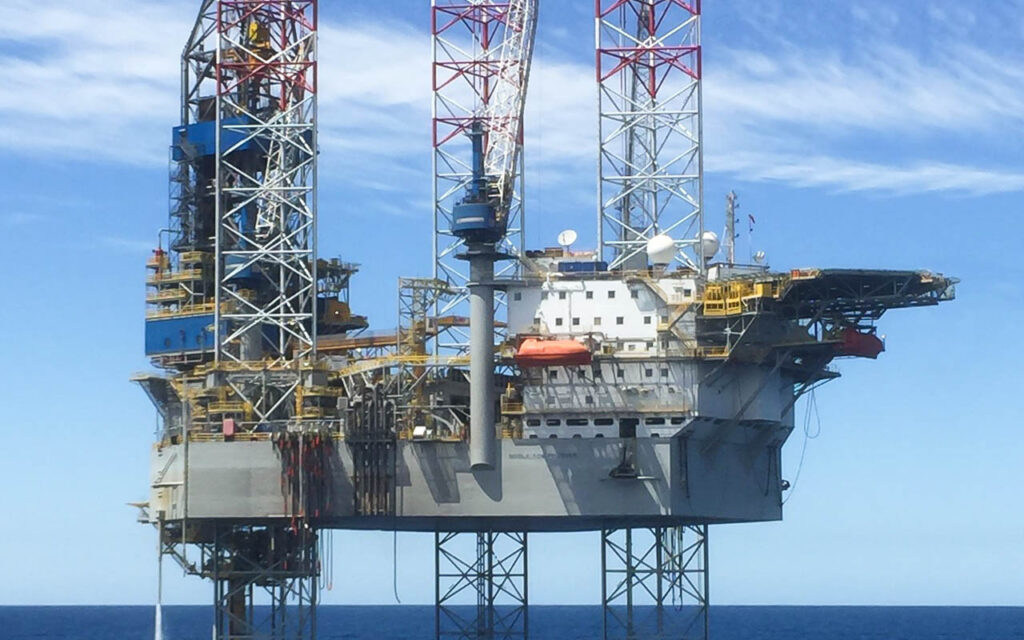 Noble rig hired to drill two wells near Dorado
Posted: about 1 month ago
Partners secure funds to drill Buffalo well this year
Posted: 20 days ago
Santos to drill up to 12 wells in Bedout basin
Posted: 7 days ago