Spanish natural gas transmission system operator, Reganosa, on Friday informed it has been chosen to assist the start of operations at the Dunkirk LNG (Dunkerque LNG) terminal in France.

For a period of six moths, Reganosa will provide consultation and training to the management staff of the Dunkirk LNG terminal, the company’s statement reveals.

The LNG terminal will have an annual regasification capacity of 13 billion cbm of gas, enough to cover about 20% of France and Belgium’s annual gas consumption.

EDF booked 8 bcm of the LNG terminal’s capacity while Total reserved 2 bcm of gas. The remaining gas quantities will be sold on the market after the LNG terminal has been commissioned.

EDF owns a 65% stake in Dunkerque LNG. Fluxys of Belgium has a 25% share in the terminal, and Total owns the remaining 10 percent.

The terminal is expected to receive its first cargo in June 2016, and in a recent construction update, Dunkirk LNG said the due diligence has been carried out at the interface facilities between the LNG tanker and the terminal’s loading facility. 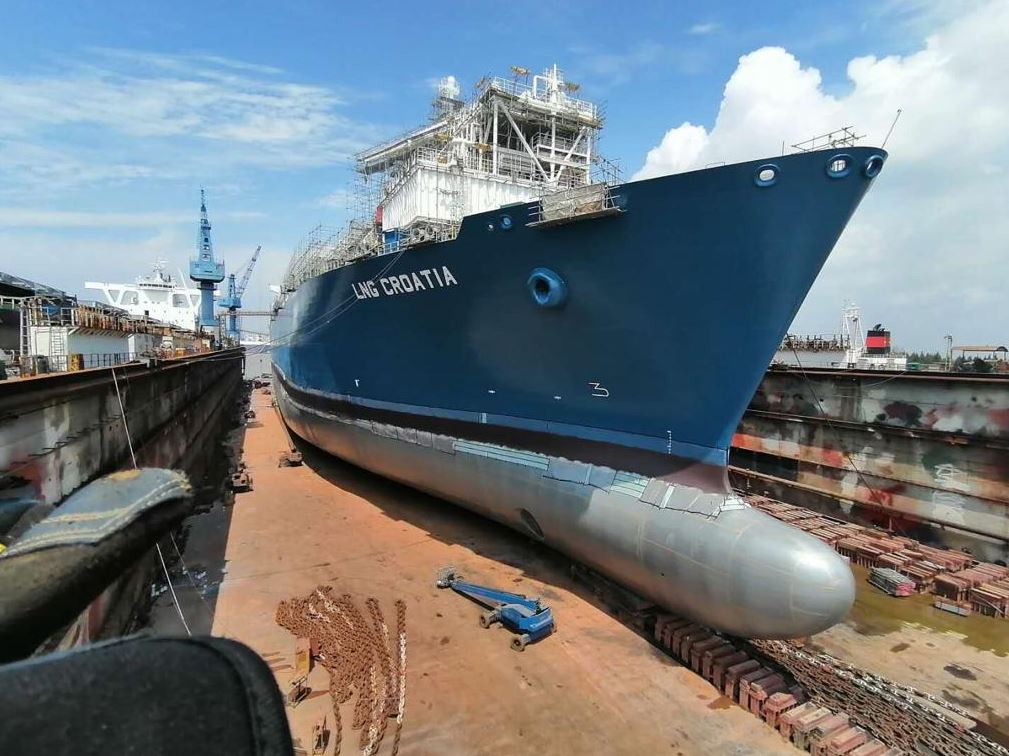