The Norwegian Petroleum Directorate (NPD) has granted Ineos E&P Norge a drilling permit for a wildcat well located in the Norwegian Sea.

The well 6306/3-1 S will be drilled from the Borgland Dolphin semi-submersible drilling rig, the petroleum directorate said on Monday.

The drilling program for well 6306/3-1 S relates to the drilling of a wildcat well in production licence 937. Ineos E&P Norge is the operator of the licence with an ownership interest of 85 per cent and other licensee is Lime Petroleum with the remaining 15 per cent interest.

Production licence 937 was awarded on 2 March 2018 (APA 2017) and this is the first exploration well to be drilled in the licence.

Ineos hired the Dolphin Drilling-owned rig for a well in the Norwegian Sea back in January 2021. Named Fat Canyon, the well is Ineos’ first operated exploration well on the Norwegian Continental Shelf.

Upon signing of the contract, it was agreed that the work would start during 3Q 2021 and last about 40 days.

The Borgland Dolphin is a semi-submersible drilling rig built in 1977 by Harland & Wolff. The rig received major upgrades back in 1998/1999. 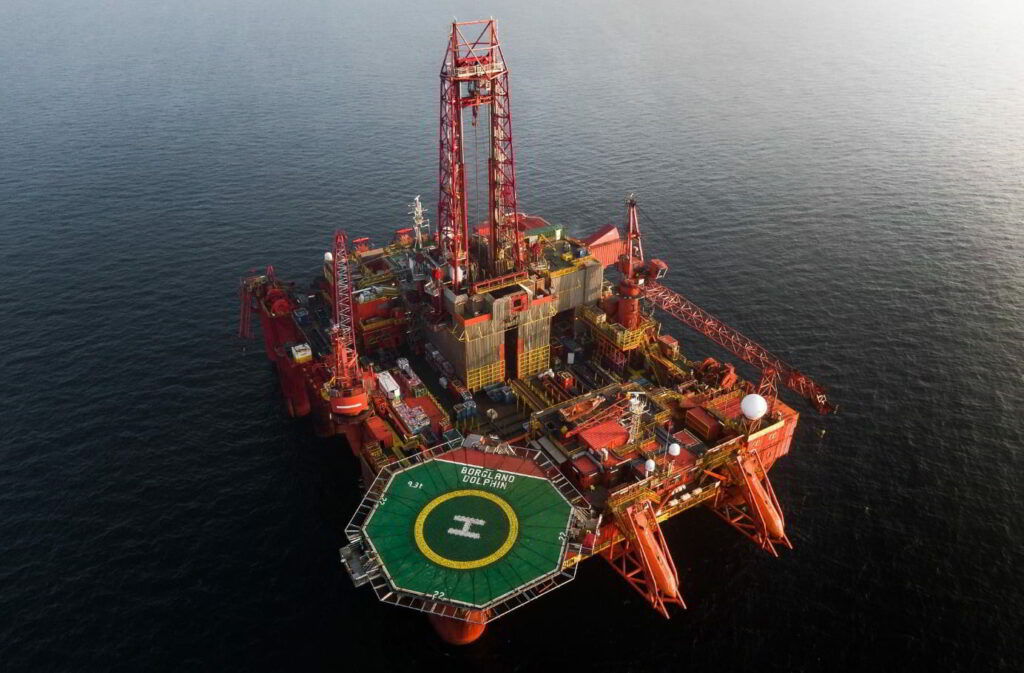 No traces of petroleum for PGNiG in Norwegian Sea well
Posted: about 1 month ago
Poland’s PGNiG spins drill bit at Fat Canyon prospect
Posted: 3 months ago
Lundin bites the dust in Norwegian Sea
Posted: 20 hours ago