The Basker Manta Gummy development is located entirely within Retention Lease VIC/RL13 in water depths of circa 135 to 270 meters, approximately 50 kilometers from the Victorian coastline, south of Cape Conran.

The first phase of the decommissioning aims to permanently seal the offshore wells and will see seabed and facility inspection and preparatory activities, plugging and abandonment of all wells to permanently isolate the production zones, and the removal of structures on the seabed, flowline jumpers and flying leads.

Phase 1 will involve the use of a semi-submersible mobile offshore unit (MOU) and support vessels. Activities will take place between 2023 and 2024 and are expected to take up to approximately 130 days either as a single or split campaign.

The second phase will be covered by a separate Environment Plan (EP) and will involve decommissioning of the flowlines, umbilicals and any other remaining equipment, from 2024 and by the end of 2026.

Cooper Energy acquired VIC/RL13 from the previous JVP in 2014. With the acquisition came the BMG facilities in the non-production phase.

Historically, the development produced light crude oil. The crude was processed by an FPSO before being transferred to an offtake tanker. In 2010, the JVP ceased production and commenced preparing the subsea facilities for non-production. The FPSO, offtake tanker, associated mid-water equipment and moorings have since been removed. 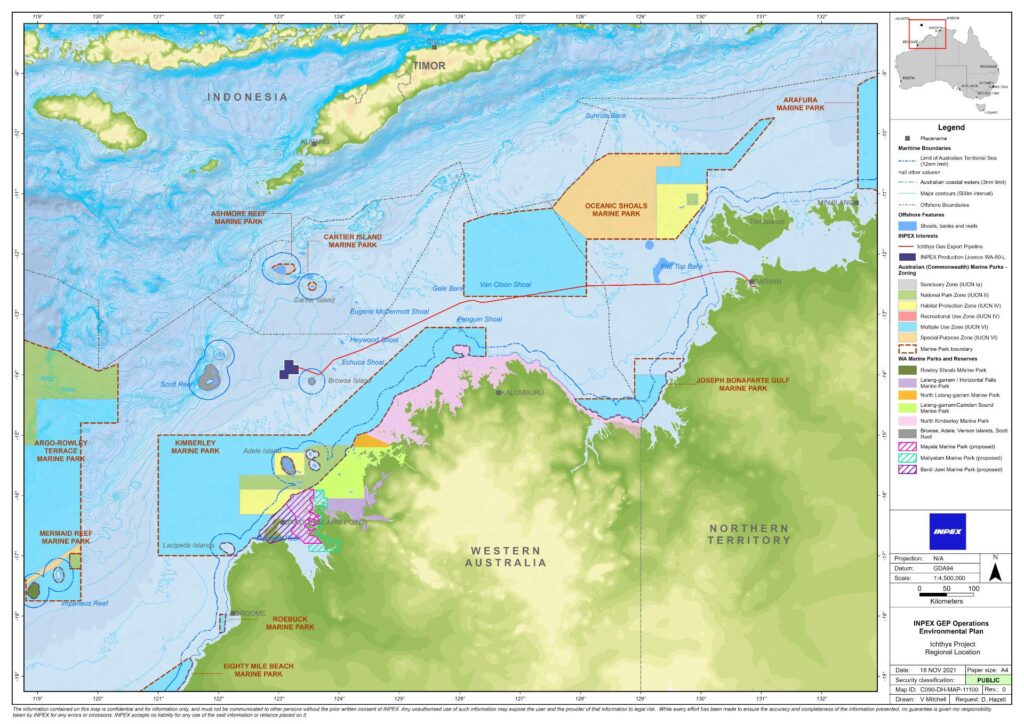