“Due to the losses arisen from implementation of business structural reform in dry bulk business, plus additional loss on valuation of investment securities, and so on, we made large downward revision in net income attributable to owners of parent for the full year from the previous forecast, which amounts to roughly 50 billion yen loss as aforementioned,” the company added.

According to K Line, the downward decision was prompted by the more “sluggish market than expected in dry bulk business, and also no progress in freight rate restoration in containership business.”

The downturn in the market is ascribed to the slowdown in the Chinese economy and deterioration of emerging economies with fall in resource prices, along with the expanded imbalance between supply and demand in shipping capacity.

As a result the company has embarked on a business structural reform in dry bulk business and a fundamental review of the management’s plans.

” In response to our business environment facing such structural changes, we determined to perform business structural reform to accelerate the rationalization of “K” Line Group’s fleet sizes, mainly small and medium-size vessels to reduce the exposure to risks from market conditions. We estimate roughly 50 billion yen of losses for this purpose, consisting of additional disposal of some of our own fleet, early termination of charter agreements, impairment loss of some of our dry bulk vessels, and so on,” the company said. 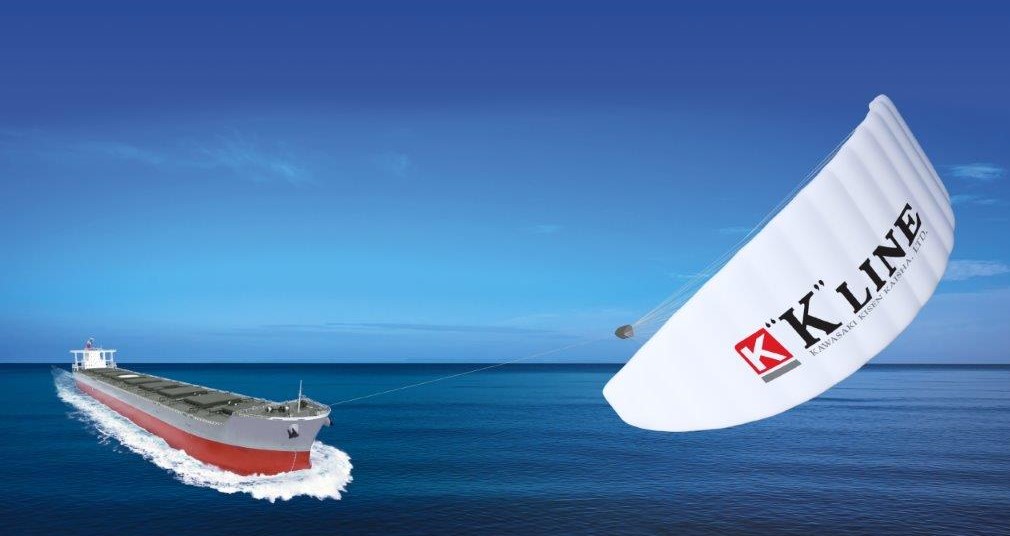