Forland has found itself in a tight spot as it has been unable to keep its vessels – Forland Inspector and Fugro Saltire – busy in these tough market conditions, making the company unable to service debt.

The struggle started in February 2017, when EMAS AMC, who had the Forland Inspector under a charter contract, filed for bankruptcy, after having missed several monthly payments for the charter. The vessel has mostly remained idle, but has recently secured a new 9 month deal with „a reputable client.“

Also worth noting, Fugro Saltire contract, which was supposed to keep the vessel busy with Fugro until July 2018 has been terminated, effective October 1. According to Forland, the dayrate for new contract for the inspector is not enough to services scheduled debt installments.

Furthermore, Forland sees the dayrates in the subsea sector as remaining low in the medium term, meaning any new contracts would not be able to secure day rates sufficient to service scheduled interest and instalments in full.

Forland explained in a statement last week that the liquidity in the Group is around NOK 50 million, which is insufficient to carry the group through to a market recovery, adding that Forland Subsea AS (the owner of Forland Inspector) will likely require new liquidity from November 2017.

“In order to secure going concern and maximize value for all stakeholders, the group intends to raise new equity and adapt the existing repayment profiles and covenants to reflect the current market sentiment. The company has secured commitment of new equity and have reached an agreement with the secured lenders in Forland Subsea AS subject to final credit approval. The Issuer has also informed the Bond Trustee that approx, a majority of the Bondholders have indicated support to the Proposal.

In Nord Vest AS is an investment company specializing in investments in OSV vessels. Forland has described the company as the one with an established management organization and team with extensive track record with operations worldwide and a broad customer base.

In Nord Vest AS is controlled by Age Remoy, Magnus Roth and Torsteinn Mar Baldvinsson. Age Remoy founded Rem Offshore ASA (“Rem“) in 1996 and was CEO or chairman of the Board and main owner of that company until it merged with SolstadFarstad in 2016.

According to Forland, the restructuring plan would ensure sufficient stability and flexibility for Forland Shipping to manoeuvre through the downturn and continue to focus on finding long-term charterers for its “high quality tonnage.”

Click here for the detailed proposal as shared by Forland on the Oslo Exchange https://www.newsweb.no/newsweb/search.do?messageId=436809 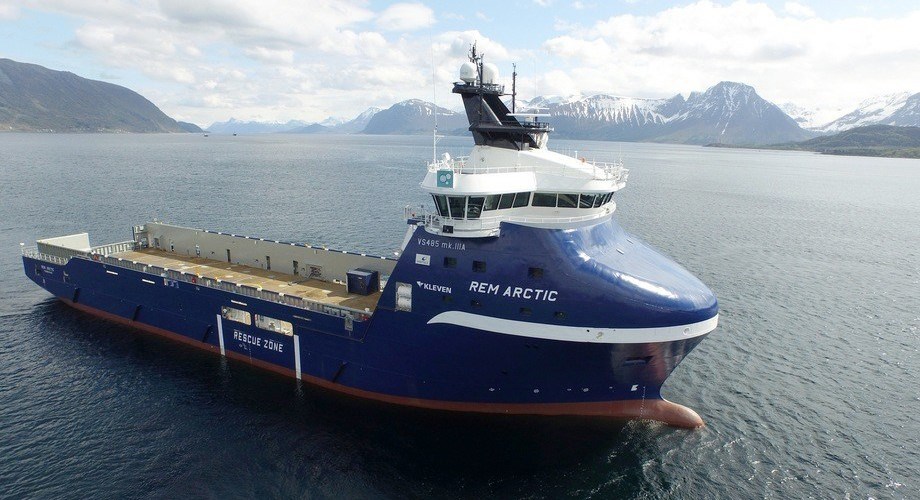