The Renewable Energy Policy Network for the 21st Century (REN21) has joined labeling organization WindMade as a working member, with a view to contributing to the development of a new overarching renewable energy consumer label.

WindMade is a global consumer label for companies that use wind energy and other renewables, which is backed by the UN Global Compact and conservation group WWF. The organisation has announced its intention to broaden the existing portfolio of labels to include a wider range of renewable energy technologies, and is currently seeking strong partners for this new initiative.

“We are delighted to have REN21 on board for developing a broader renewable energy label,” said Henrik Kuffner, WindMade’s CEO. “A strong global organisation such as REN21 representing renewable energy policy stakeholders will be key asset in our endeavours, and we look forward to a close and fruitful cooperation.”

“REN21 and its members back WindMade’s efforts to develop and establish a broader renewable energy consumer label for companies using green power sources, and we are looking forward to taking a more active role in supporting this development,” said Christine Lins, Executive Secretary of REN21. “A close cooperation between our two organizations will be beneficial for both parties, strengthening our common efforts in promoting the deployment of renewable energy technologies globally.”

REN21 is a global policy multi-stakeholder network that connects a wide range of key actors from, governments, international organizations, industry associations, science and academia as well as civil society. REN21’s objective is to facilitate knowledge exchange, policy development and joint action towards a rapid global transition to renewable energy.

In addition to its policy work, REN21 also offers a platform for interconnection between multi-stakeholder actors working in the renewable energy field worldwide to increase the large-scale deployment of renewable energy worldwide. 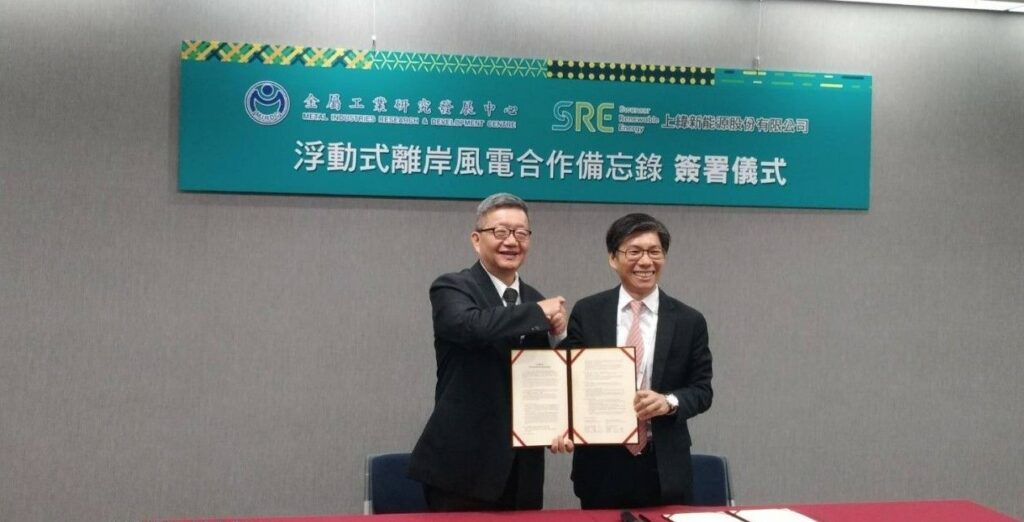