RenewableUK has announced that one of the most prestigious global conferences on renewable energy will be held in the UK for the first time in 2016.

The event will focus on the commercial and industrial development of marine energy, in which the UK leads the world, the press release reads.

The conference programme will be drawn up by an international committee of wave and tidal energy industry leaders, and organisations working in the sector including RenewableUK.

“As the UK is the world leader in marine energy, with more wave and tidal capacity installed than the rest of the world put together, this country is a fitting choice for one of the highlights of the global renewable energy calendar.

“We’ll be working hard between now and February 2016 to ensure that this event will provide an unparalleled opportunity to network and to learn more about the latest technological developments in the dynamic world of wave and tidal energy.” 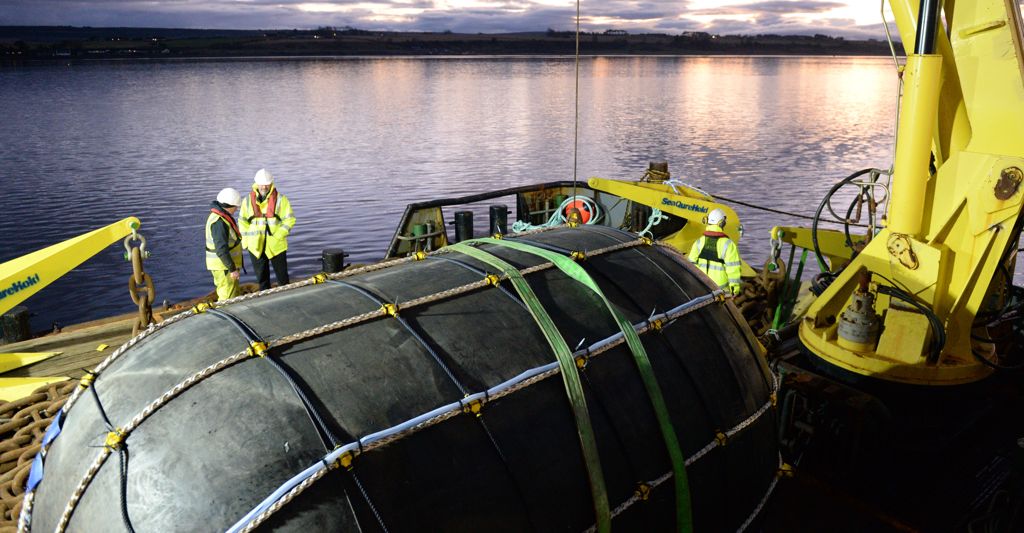