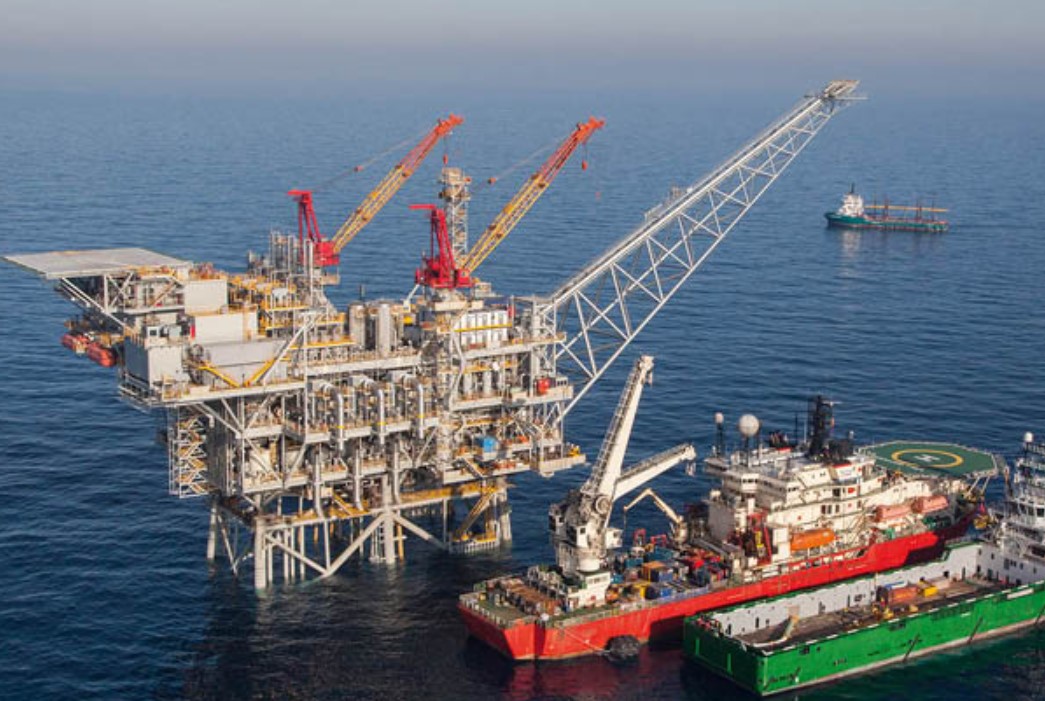 Israel’s Delek Drilling is in talks to sell its stake in the Tamar offshore natural gas field for up to $1.1 billion, Israeli media outlets reported.

Delek Group is a majority owner of Delek Drilling with a 54 per cent stake, which has a market cap of NIS 5.85 billion ($1.8 billion).

Reuters stated in an article, quoting financial news website Calcalist, that Delek Drilling was in “advanced negotiations with an unnamed British company” to sell its stake in Tamar for a price tag of $1.1. billion.

On the other hand, Israeli financial newspaper Globes quoted a source knowledgeable on the matter who speculated that the information circulating over the past few days on the possible acquisition has been put out “to renew interest in the market on the deal and there is no indication that there are any advanced talks“.

Globes also pointed out that Delek Drilling did not inform the Tel Aviv Stock Exchange about any talks being held.

Worth noting, Delek Drilling signed a natural gas sector agreement with the Israeli government several years ago, which obliges it to sell all of its holdings in the Tamar gas field by December 2021 because it also holds a 45.34 per cent stake in the Leviathan gas field.

This agreement enables opening the sector to competition. The company has already sold a part of its holdings to Tamar Petroleum and Everest.

Both Calcalist and Globes published their articles on Monday but, on Tuesday, another Israeli news website – Haaretz – claimed that the company aiming to buy the Tamar stake was Cairn Energy. Sources told Haaretz that Cairn’s offer represented a $100 million premium over its assessed value.

The media outlet also said that “Cairn was the most likely buyer after other prospective buyers that examined the possibility rejected it”.