The transaction was subject to, among other things, approval by Noble Energy shareholders.

As reported earlier on Monday, Noble Energy shareholders approved the pending merger with Chevron and all other proposals related to the merger at Noble Energy’s special meeting of shareholders held last Friday.

Chevron revealed that the merger was completed on Monday, 5 October 2020.

“With an industry-leading balance sheet and a track record of capital discipline, we believe we’re in a different place than others and can protect the dividend while driving long-term value”.

It is important to note that the merger was completed despite opposition by Paul Singer’s investment management firm Elliott Management, which in September pushed for Noble Energy to abandon Chevron merger plans, believing that the deal undervalues the oil and gas producer. 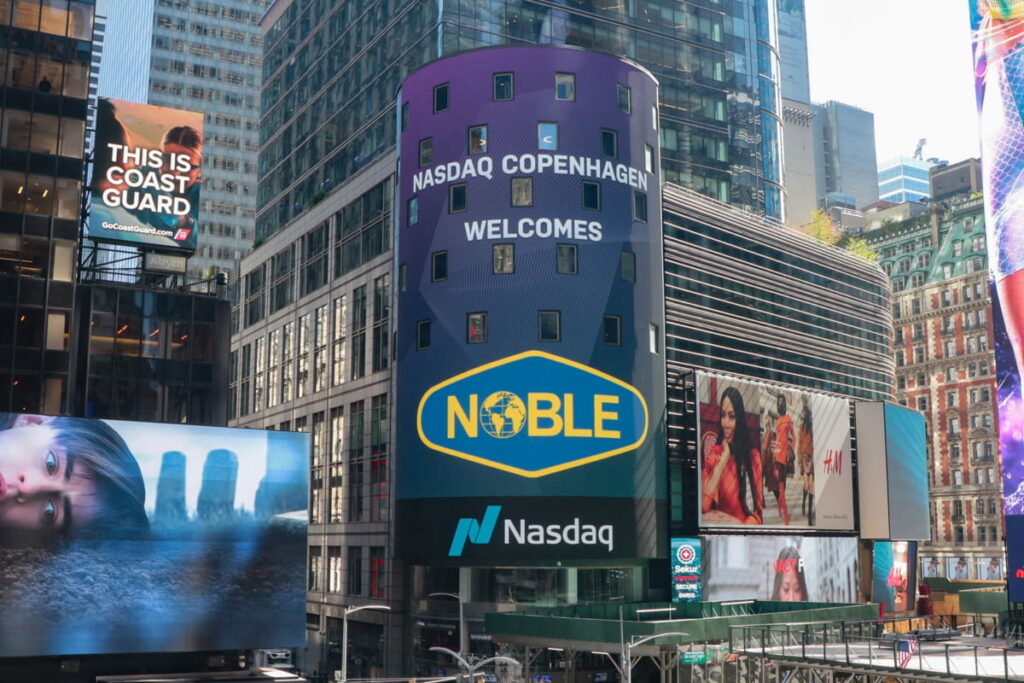