Advertisement
Back to overview
Home Fossil Energy Report: First oil from Tullow’s TEN due on Thursday

Report: First oil from Tullow’s TEN due on Thursday

According to Graphic Online, a news website from Ghana, the country’s president John Dramani Mahama will inaugurate the first oil from the TEN project on Thursday in an act described as ‘ceremonial valve turning’.

Kosmos Energy, Tullow’s partner in the project, said earlier in August that the TEN project would deliver first oil ‘shortly’. At the time, hook-up and commissioning of the floating, production, storage and offloading (FPSO) vessel, the Prof. John Evans Atta Mills, was nearing completion.

Tullow’s other partners in the field include Anadarko, GNPC and PetroSA.

The FPSO was converted from an oil tanker in Sembcorp Marine’s Singapore yard and reached Ghana in March this year. The vessel is 340 meters long and has the capacity to process up to 80,000 barrels of oil per day from the TEN fields.

A gradual ramp-up in oil production towards the FPSO full capacity of 80,000 bopd is anticipated around the end of 2016 as the facilities complete performance testing and wells are brought up to optimum rates.

Tullow estimated that TEN average annualized production in 2016 will be around 23,000 bopd gross. 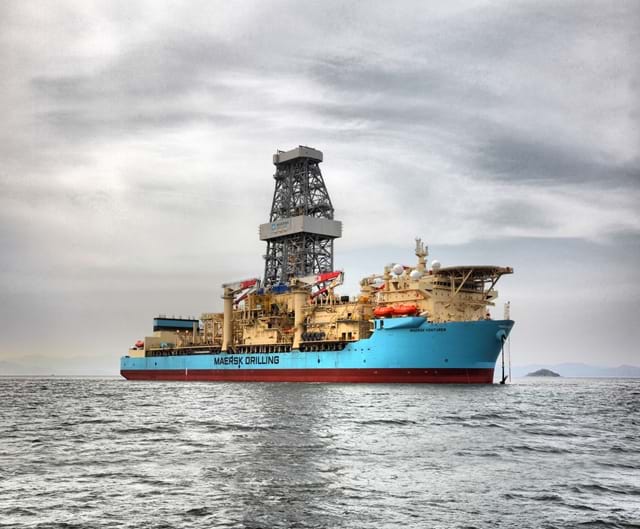