Israel’s government has given the final green light for the privatization of the country’s biggest port, the Port of Haifa, Reuters reports.

The Ministerial Committee on Privatization gave the approval on Tuesday, January 21, concluding a two-year process of developing the sale plan.

Under the plan, the state wants to sell all of its shares in the port to an investor with proven experience in the container sector. The decision has been ascribed to the country’s desire to boost the port’s competitiveness.

The new investor will be required to invest around NIS 1 billion (USD 289 million) in the port’s infrastructure.

It is estimated that around 200 workers would be laid off as part of the process, local media informed.

The announcement comes after several failed attempts at privatizing the country’s ports.

The sale is expected to be completed in two years. 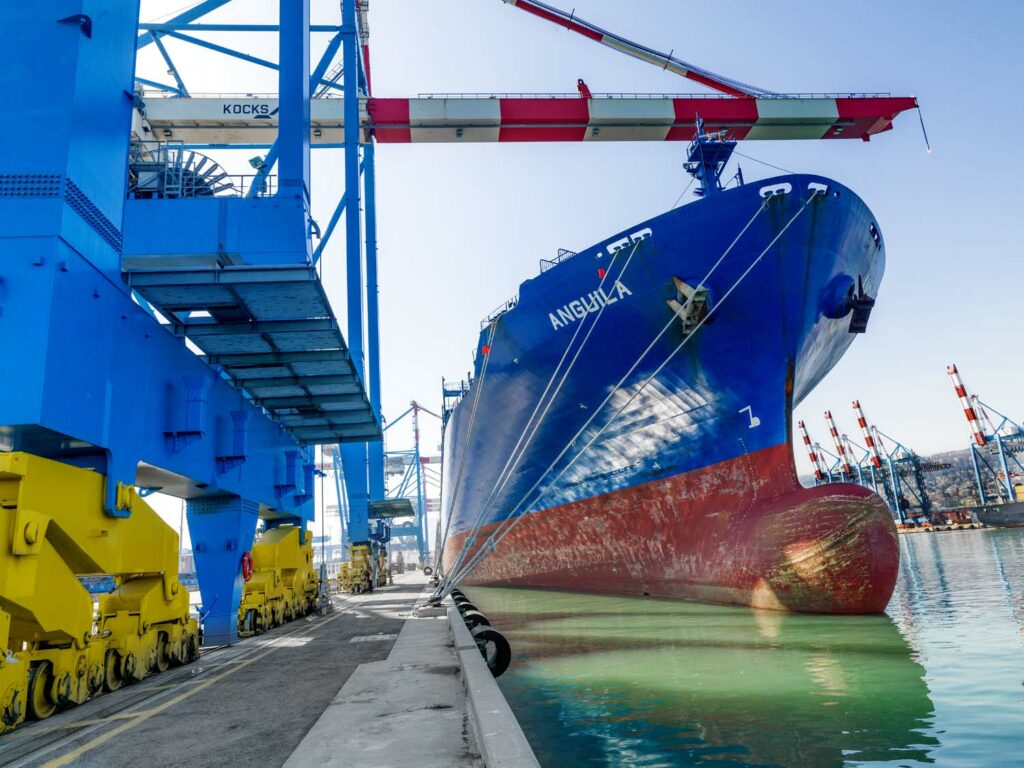