Photo: Illustration only. Courtesy of NPPMCL

Pakistan’s government has decided to sell two LNG-fired plants to Qatar in a direct $1.5 billion deal to avoid a looming sovereign default, according to reports by Pakistani media outlets.

Pakistani daily newspaper The Express Tribune writes that “the government has quietly delisted two power plants, which over four years ago, had been put on an active list for privatisation to raise an estimated $1.5 billion, aimed at selling these state assets to Qatar”.

The two 2,460 MW capacity LNG-fired power plants will be handed over to a new cabinet committee that the government constituted with an aim to sell the state assets on a fast-track basis. The committee will find a suitable foreign nation buyer.

According to The Express Tribune’s sources, a meeting of the Privatisation Commission Board (PCB) was called on 5 January to remove the plants from the privatisation programme.

The sources said that the board has recommended the delisting of the power plants from the privatisation list to the Cabinet Committee on Privatisation (CCOP).

The previous government had put both power plants on the active list of privatisations in an effort to raise roughly $1.5 billion for budget financing. In the past four years, however, it could not address the issues or raise Rs103 billion in new debt to retire the government equity.

These plants had been set up with government funding during the last government and are owned by the National Power Park Management Company (Private) Limited (NPPMCL).

In September 2022, the PCB decided to re-engage Credit Suisse, Singapore to determine the price of the multibillion-dollar LNG-fired power plants that Qatar has wanted to purchase for the last four years.

Credit Suisse, however, has set the condition of clearing its outstanding dues of around $1.7 million and resolving three key pending issues that have obstructed the privatisation of two LNG power plants.

Pakistan had engaged Credit Suisse in April 2019 to sell the plants, but the contract expired in October 2020 and was extended for a period of one and a half years. The contract, however, expired again on 29 April 2022.

As reported, Pakistan faces an imminent threat of sovereign default due to a delay in the revival of the International Monetary Fund programme (IMF). Finance Minister Ishaq Dar has listed the sale of the LNG-fired power plants among the “low-hanging fruits” that will be sold to arrange foreign currency.

Meanwhile, Pakistan’s gross official foreign exchange reserves have slipped below $4.5 billion, after the country made two payments commercial loan debt payments valuing $1.02 billion on Friday, 6 January. For the current fiscal year, the total debt repayments stand at $23 billion, according to the central bank.

In August this year, Qatar assured the IMF board of making a $3 billion investment in Pakistan, including purchasing both plants, aimed at bridging a financing gap identified by the IMF staff. 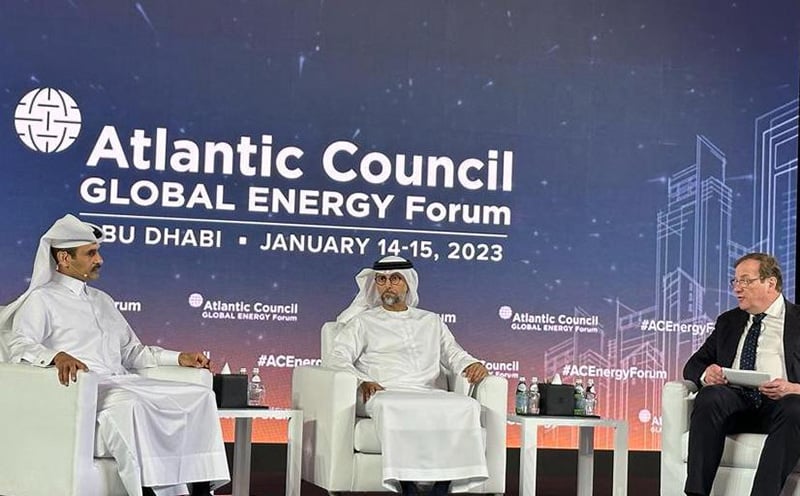