Brazilian oil company Petrobras will be launching a tender for the construction of Brazil’s biggest floating production storage and offloading (FPSO) vessel.

According to an article by Reuters which cited two people with knowledge of the matter, the state-controlled oil firm will announce the tender by the end of August.

The news agency explained that such vessels cost between $2.5 billion and $3 billion to build. Winners of the tender build and own the platforms, and lease them to Petrobras in contracts with daily rates of up to $1 million that often last longer than 15 years.

The sources also claimed that the FPSO will be located in the Buzios field, making it the seventh such vessel there. Buzios is Brazil’s second most productive field and one of the biggest deepwater discoveries in the 21st century.

Petrobras is apparently considering a unit able to process 225,000 barrels per day. The vessel will be larger than Equinor’s Bacalhau FPSO which was ordered from MODEC earlier this year. At the time of the order, the FPSO was described as the largest vessel of its kind in Brazil with 220,000 bpd.

The request for bids shows the state-controlled producer is moving ahead with investment plans for its most prolific fields regardless of the recent drop in oil prices and lower demand.

The sources noted that the competition for the FPSO is expected to take several months and that 10 companies were pre-qualified by Petrobras to compete.

These include the world’s biggest FPSO providers, Japan’s Modec and the Amsterdam-based SBM Offshore. 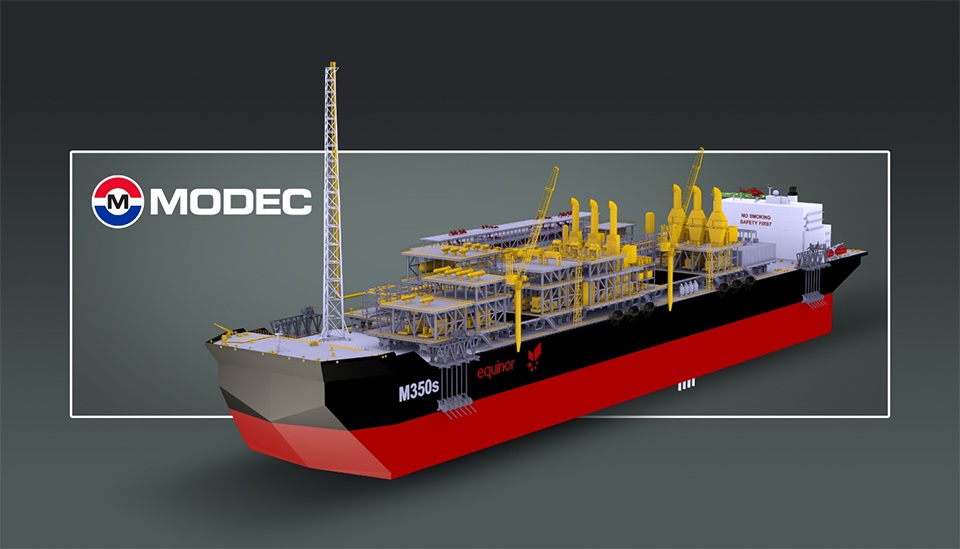