Advertisement
Back to overview
Home FPSO Report: Petronas in for third FLNG unit if economics right

Report: Petronas in for third FLNG unit if economics right

Petronas last week in South Korea held a naming ceremony for its second floating liquefaction unit – the PFLNG DUA. The FLNG – which had been delayed after oil price drop in 2014-2015 – is designed to extract gas from deepwater gas reservoirs in depths up to 1,500 meters and will be Petronas’ second FLNG unit in operation after the company brought online the PFLNG SATU in 2017.

Once officially launched next year, the PFLNG DUA will make Petronas the only company in the world operating two FLNG units.

According to the Bernama report, Petronas wouldn’t object to building the third such unit if the conditions are right.

“If there is a reservoir with a sizeable amount of reserves and with the right gas composition that it is economically viable, it opens up a case for another floater.[…] If the situation warrants it, we will take it. Game on,” said Gas and New Energy Business executive vice president and chief executive officer Adnan Zainal Abidin, as reported by Bernama.

Per the report, while the first two FLNGs are Malaysia-bound, the third one might be deployed elsewhere, with the company looking at options such as Mexico, Brazil, and West Africa. The third FLNG by Petronas would also be cheaper as the company has now amassed substantial experience with building the first two units.

There are currently only four floating liquefaction units operational in the world: Shell’s giant Prelude FLNG in Australia, Exmar’s Tango in Argentina, Petronas’ Satu in Malaysia, and Hili Episeyo FLNG in Cameroon.

BP has recently sanctioned an FLNG project in Senegal/Mauritania, Eni is building an FLNG unit for its Coral project in Mozambique, while Noble Energy is looking at an FLNG unit option to further develop its giant Leviathan gas field in the Mediterranean Sea, offshore Israel.

Also worth noting, not everything always goes smooth the FLNG space. Ophir’s Fortuna FLNG project was last year canceled as the company was unable to find cash for the development; Australia’s Woodside has decided against FLNG option at the Scarborough and Browse basin fields in Australia, and Japans’ Inpex Corporation recently submitted to a revised development plan for the Abadi LNG Project.

Inpex had its initial FLNG development plan approved by the government in 2010, only for the company to revise the plan in 2015 to include a larger capacity FLNG following the increase of estimated reserves at the field.

After the second submission, the Indonesian government then, in April 2016, decided the floating solution was no longer an option, telling the company to go back to square one devise a plan for the Abadi field development via an onshore LNG plant.

Earlier this year, Wood Mackenzie said – when it comes to FLNG developments – governments were concerned by the transfer of jobs to foreign shipyards during construction and to offshore workers during operation.

This has seen them push for onshore developments rather than FLNG, with examples being the already mentioned Abadi (Indonesia), as well as the Greater Sunrise (Timor Leste/Australia), and Tanzania. 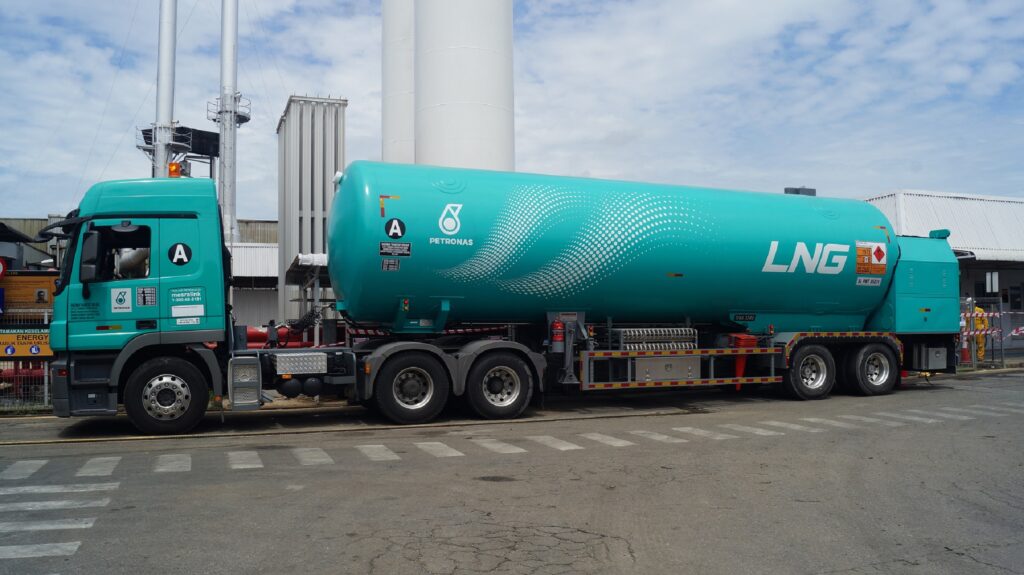