The Ro-Ro ship MS Regal Star, owned by the Estonian shipping company Tallink, experienced a blackout due to sea water in its fuel pipes in late October 2018.

The incident caused the vessel’s engines to come to a halt, leaving the unit adrift in the Baltic Sea. MS Regal Star subsequently lost control near the Remmargrund lighthouse, as winds pushed the ship into the lighthouse before it could be stopped by anchors. The vessel did not sustain serious damage.

At the time, there were 11 passengers and 27 crew members on board the 1999-built Ro-Ro. MS Regal Star was on its way from Port of Kapellskär in Sweden to Port of Paldiski in Estonia.

An investigation report, released by The Estonian Safety Investigation Bureau (ESIB), showed that the 7,383 dwt vessel lost power due to a high level of seawater in its diesel fuel tank. Further inspections showed that the sea water reached the tank because the ventilation pipe corroded.

Following the incident, the vessel’s auxiliary engines were restored and the ship returned to the Kapellskär harbor. 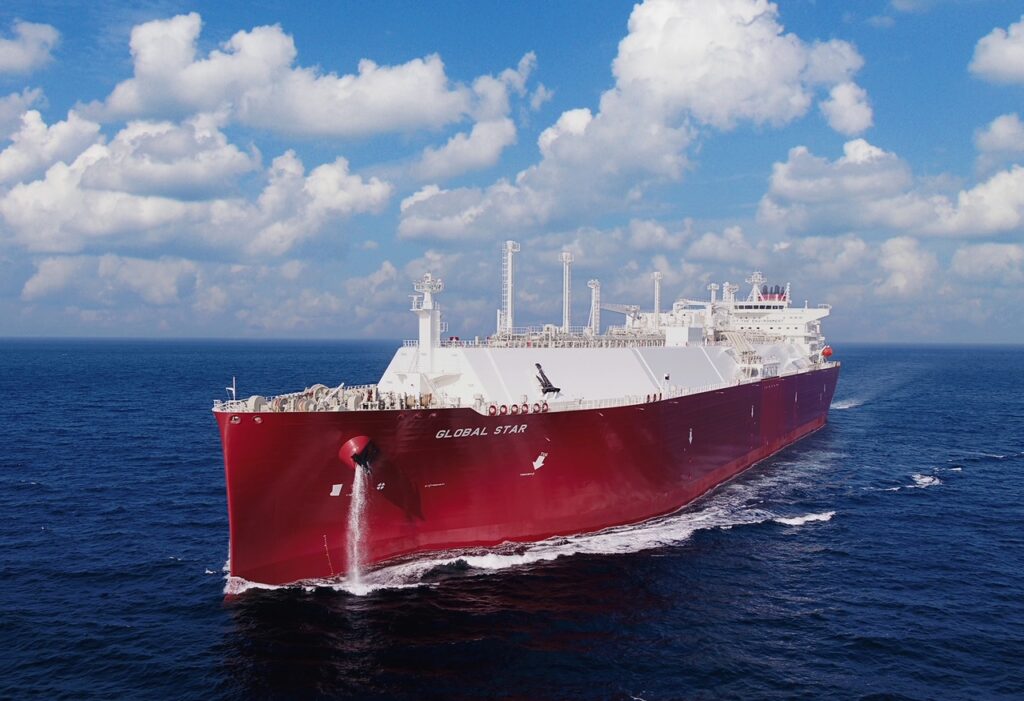