One worker lost his life, while nine more were injured in a tank blast which occurred at Russian Almaz shipbuilding yard on April 11, Sputnik news reported citing a statement from local authorities.

Based on the report, the explosion occurred inside a research ship, which was undergoing repairs at the St. Petersburg-based yard.

The cause of the explosion is yet to be clarified.

At this stage, it is unclear what is the extent of the damage on the ship in question.

WMN is yet to receive more details on the matter from the relevant authorities. 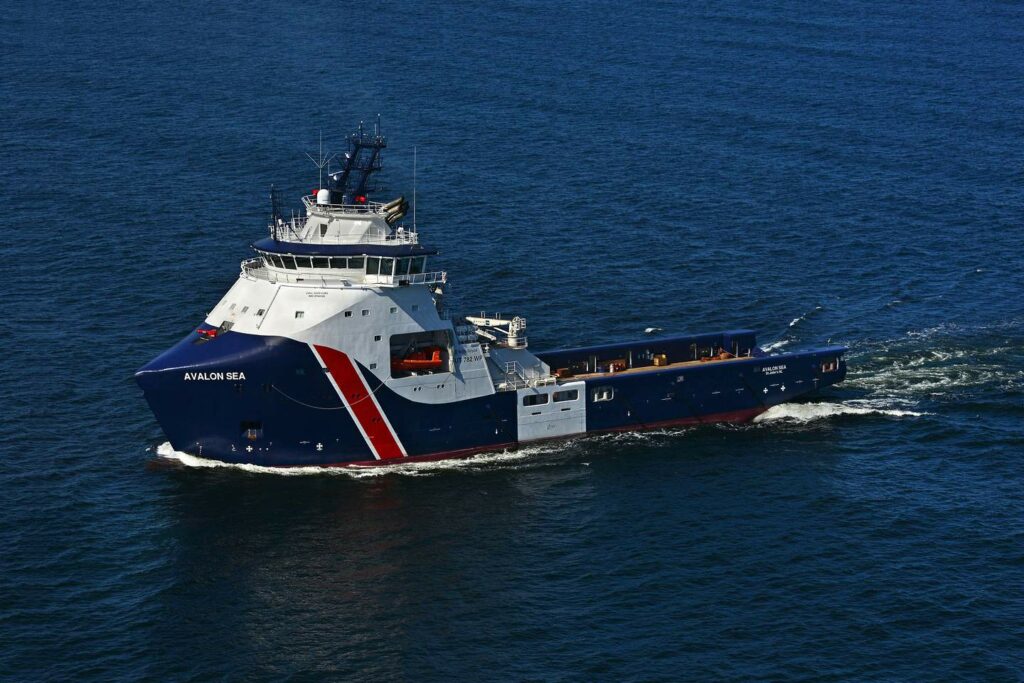