Photo: One of the CDT instruments used to carry out this study

New research shows the first observed reduction in lead concentrations in the surface waters of the seas around Europe since the phasing out of leaded petrol.

Lead has no biological function, and is toxic to humans and marine organisms. The study, published in Geophysical Research Letters, is based on samples of the Celtic Sea taken during a series of research expeditions on board the Royal Research Ship (RRS) Discovery.

The results show that there has been a four-fold reduction in the concentration of lead in the surface waters of European shelf seas compared to measurements undertaken two to three decades ago, following the phase-out of leaded petrol in Europe over the same time period.

This finding is the result of an international collaboration by researchers from the National Oceanography Centre (NOC), GEOMAR (Germany), the Universities of Edinburgh, Southampton, Plymouth (UK) and Bretagne Occidentale (France), NIOZ (Netherlands) and Lawrence Livermore National Laboratory (USA).

Stricter environmental regulations have reduced lead emissions into the environment, and leaded petrol has now been almost entirely phased out in the UK. Yet, prior to this change, enhanced lead emissions from human activity occurred for more than 150 years, and resulted in oceanic lead concentrations up to 100 times higher than natural background levels.

Lead deposited in the ocean is later transferred to sea-floor sediments. The results of this study show that ‘legacy lead’ is now being released by sediments, forming a new lead source to the environment. Historical lead signals are also evident in deep Mediterranean waters around 1000 metres deep, transported from the surrounding countries of Italy, Spain and Greece, where leaded petrol was only phased out in 2003.

Professor Eric Achterberg from the University of Southampton, said: “Our results show that sediments have become a source of lead to overlying waters. The lead in sediments represents the legacy of lead supplied to the sea over the last 150 years. This was not expected, as lead is assumed to bind very strongly with particles in the seas and thus remain permanently trapped in the sediment. Our thinking on this needs to be re-assessed, and lead concentrations will likely take much longer to return to natural background levels in coastal waters than previously anticipated.” Professor Douglas Connelly from the NOC added: “the behavior of trace elements in the oceans is far more complex than previously expected, and emphasizes the need to better observe the oceans.”

Dr Martha Gledhill from GEOMAR, said: “The sampling and analysis for lead in seawater is challenging, and has only been possible since the 1980’s. The challenges are related to the relatively low concentrations of lead in seawater. The sampling has to be conducted using metal-free specialized equipment, in order to exclude contamination from sampling equipment. Sampling is a challenge because lead is found almost everywhere on ships—even on new plastic surfaces. Analysis has to be conducted in specialized clean-rooms, similar to the ones that computer chips are manufactured in.”

This research was conducted as part of the UK Shelf Sea Biogeochemistry Programme and the International GEOTRACES Programme. At numerous sites in the Celtic Sea, Dagmara Rusiecka, a PhD student from the NOC who is working on this project, took water samples for measurements of lead, which were then taken to specialist laboratories at GEOMAR for analysis.

Professor Eric Achterberg continued: “The lead data from this study are an important contribution to the GEOTRACES Programme —a large international effort to map metal concentrations in the global ocean. The data will allow us to make larger scale predictions about contaminant transport in shelf seas. Ultimately, combining such information with worldwide contaminant metal measurements and improvements in ocean models will enable us to make robust predictions about pollutant behavior and effects on ecosystems at a global scale. “ 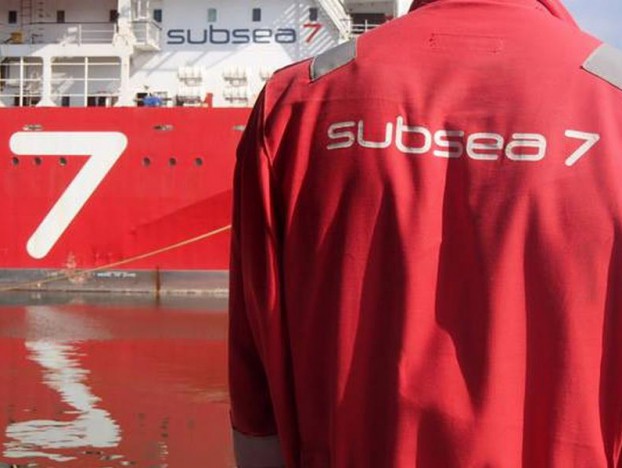