National Grid IFA2 Ltd has presented revised plans for an electricity interconnector between Hampshire in England and Normandy in France during a second series of consultation events.

The public was presented with the updated plans for a proposed high voltage electricity link between England and France made up of undersea cables running between the two countries, with the interconnector joined to a converter station at both sides.

The proposed link would enable the electricity transmission between the countries, helping to boost the security, affordability and sustainability of energy supplies to both countries.

Over 400 people attended National Grid IFA2 Ltd’s first round of public consultations on its developing plans for a converter station at Daedalus Airfield and associated cable routes. Since then, the IFA2 team has considered the feedback it got, met local stakeholders and revised its plans.

Morris Bray from the IFA2 project said: “After this second stage of consultation, we’ll review and consider the feedback we got before submitting an outline planning application to Fareham Borough Council later this year.”

IFA2 would be the second interconnector to France and will be capable of exchanging 1000 MW of power between Britain and France. 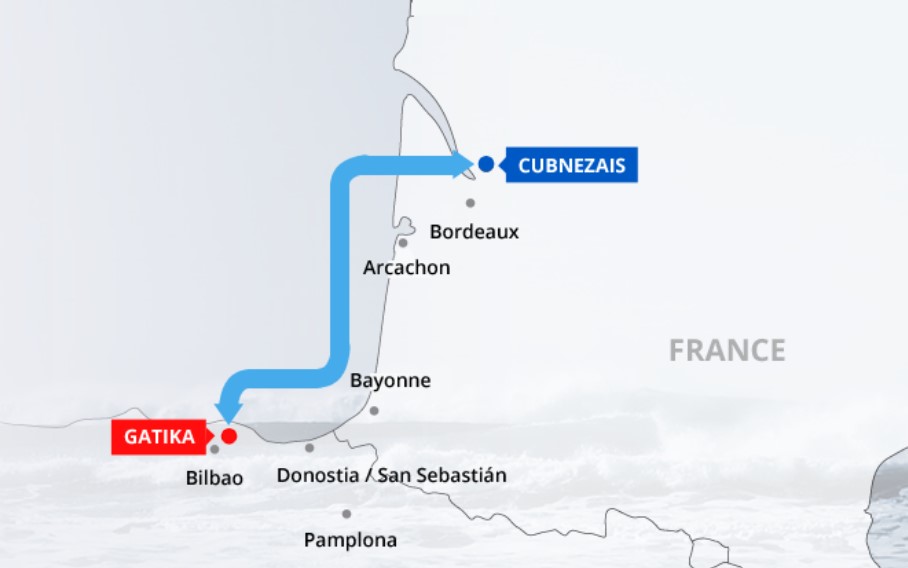