Tokyo-based shipping consortium e5 Lab Inc. and its partners have launched a proof of concept test to demonstrate remote control and collision avoidance algorithms on actual vessels as part of its ROBOSHIP project.

Under the project, the consortium is developing the standard models of electrically powered vessels to realize zero emissions, as well as an integrated system called the Roboship Box which brings together telecommunications, the Internet of Things (IoT), and software.

The proof of concept test on two surface vessels was kick-started today, Mitsubishi Shipbuilding Co., which is taking part in the inter-business project said.

The test will be held in the sea off Toyosu in Tokyo using a passenger vessel owned by Tokyo Cruise Ship Co named Urban Launch and a remotely operated unmanned surface vessel developed by MHI Group. Both ships will demonstrate collision avoidance technology.

As part of the test, a navigation support system called SUPERBRIDGE-X, with functions including route planning, course control, vessel speed control, and collision avoidance has been installed in Urban Launch, which will also be put to the test.

The general idea is to demonstrate the cutting-edge technologies and ideas of the participating companies to support the development and widespread adoption of a navigational support system for coastal vessels.

According to the information disclosed on the ROBOSHIP Project’s website, the Toyoshu pilot experiment will last for two days, November 11 and November 12.

To remind, the project is a collaborative effort between e5 Lab, 22 companies and a ship classification society, including firms outside the shipbuilding and marine transport field.

The aim is to address critical issues facing Japan’s ocean shipping and maritime industries, including a shortage of seafarers, environmental concerns, safety, and the sustainable growth of the shipbuilding/ship machinery sectors.

Digitalization and electrification of ships are being looked into as part of the shipping’s pathway toward decarbonization and a better work environment for crews. 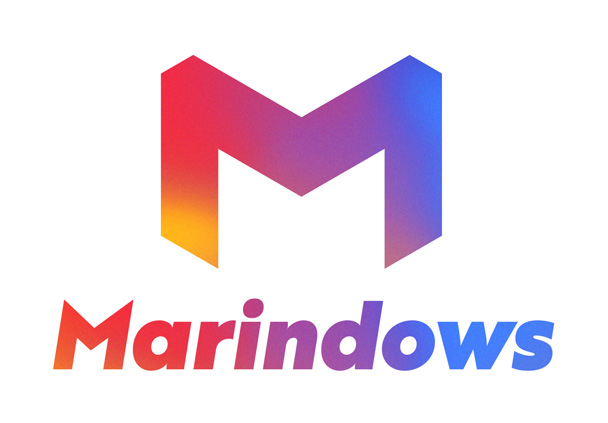