RollDock is currently transporting the transition pieces (TPs) for the Merkur offshore wind farm from Aviles, Spain, to the Buss Orange Blue Terminal in the Eemshaven port, the Netherlands.

The company’s vessel RollDock Sea has already transported 34 out of 66 TPs in five shipments, with four more shipments left.

According to RollDock, the project is a major challenge as the components have caused the cargo weight, the lifting capacity of one crane and the available dock to be used to the maximum.

The TPs, produced by the Idesa-Windar joint venture, are being transported in a verticalized manner due to a weight of 330 metric tons and a height of 27.9 meters.

The 396MW Merkur offshore wind farm will consist of 66 GE Haliade 150-6MW wind turbines and is scheduled to be fully operational in 2019. 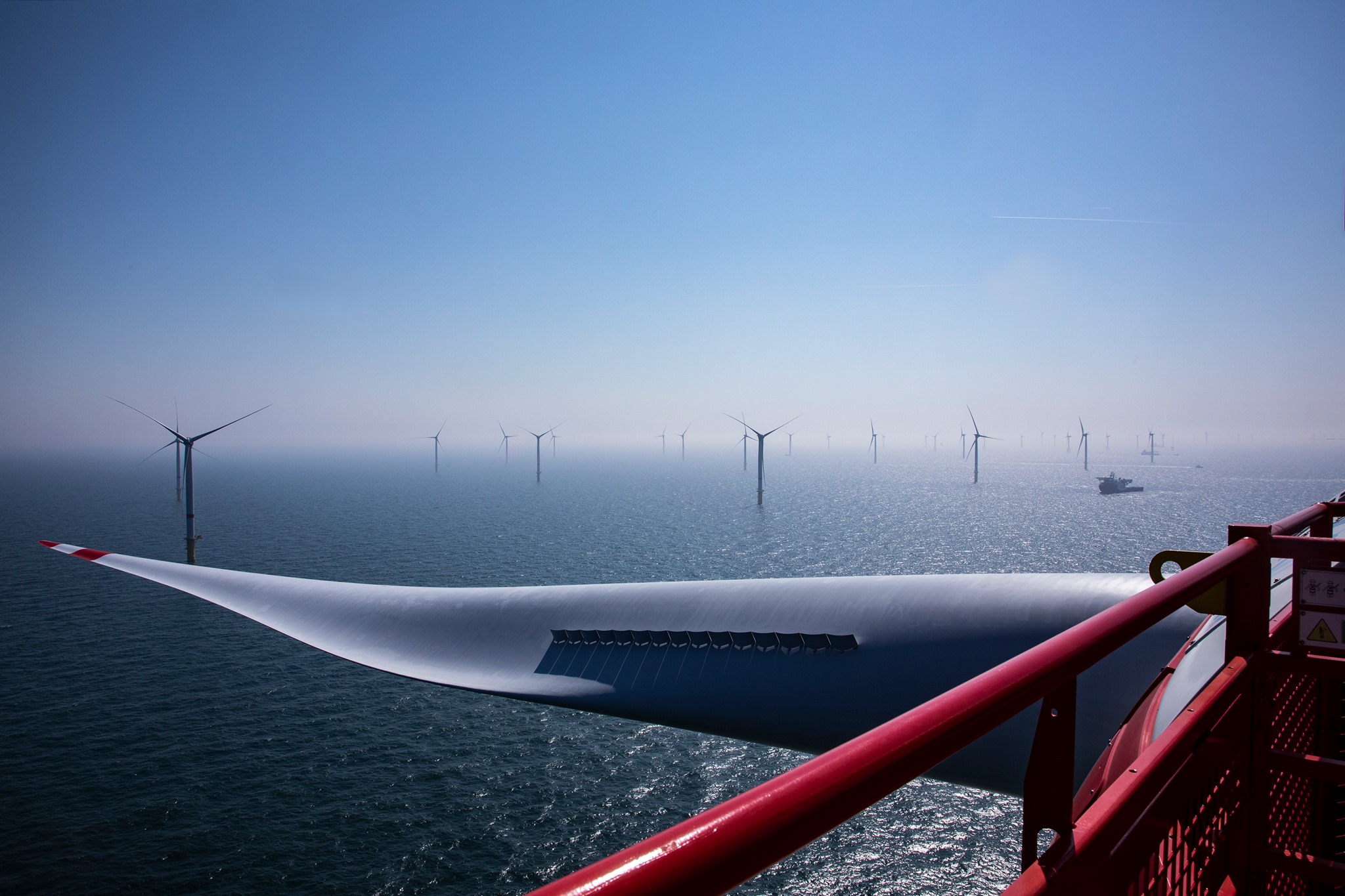