A new £22 million (approx $36.5 million) marine facility in Duque de Caxias will be used to assemble and test large thrusters and other propulsion equipment for use on semisubmersible rigs, drill ships, FPSOs and other highly complex offshore vessels.

Construction at the 27,000 sqm site will begin next month. Delivery of the first set of UUC 405 thrusters, for seven drill ships being built by Brazilian shipyard Estaleiro Atlântico Sul for Sete Brasil, will commence in June of 2015.

Chancellor of the Exchequer, George Osborne, said: “A central part of the government’s long-term economic plan is to back British companies that are seeking to export more and help them secure success in emerging markets. We have been working closely with the Brazilian government to further strengthen our partnerships in the energy sector; this is a great example of that work paying off. We look forward to deepening our collaboration in this area.”

Francisco Itzaina, CBE, Rolls-Royce Regional Director, South America, said: “Rolls-Royce has long been committed to the development of Brazil’s energy sector. This latest facility enables us to more closely support our marine customers’ investment and operational needs as they contribute to the development of Brazil’s deepwater oil and gas exploration and production activities. Rolls-Royce welcomes any Government initiative that aims to promote exports, especially from high-skills manufacturing industries. UK export finance has an important contribution to make in backing business and any expansion of its role would be a significant move.”

This is the second investment Rolls-Royce has made in the expansion of its marine capabilities in Brazil this year. In March, the Group opened a state-of-the-art £2 million customer training centre, in Niterói, Rio de Janeiro; the first of its kind in South America and only the fourth the company has opened globally.

The training centre provides valuable hands on training and simulation, but in a controlled environment, for the highly skilled engineers and technicians working onboard the highly sophisticated offshore vessels and rigs in the country’s deep water oil and gas fields. 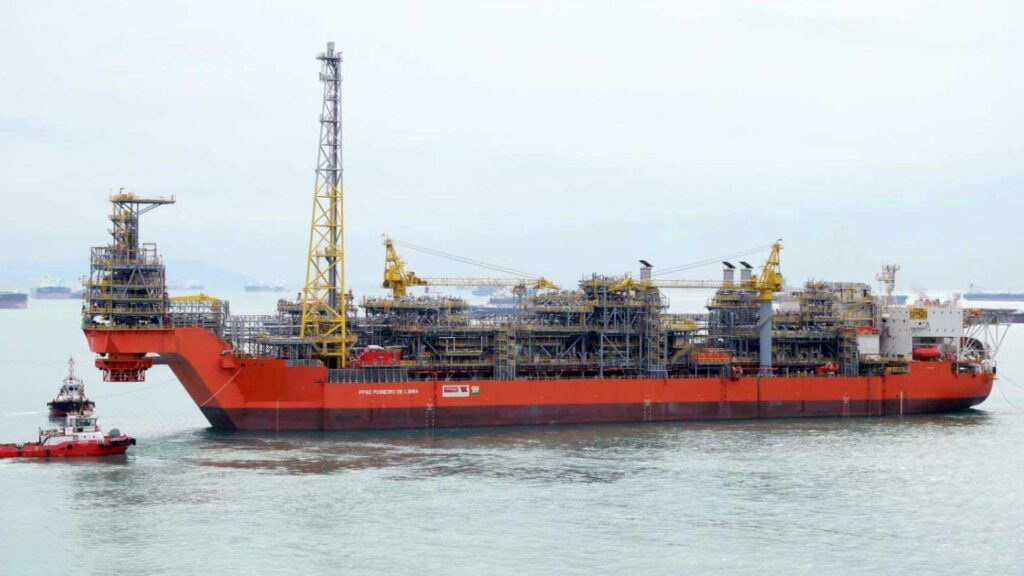