Rosneft has started a new research expedition “Kara-winter-2015” in Murmansk, with the support of Federal State Budget Institution “Arctic and Antarctic Research Institute.”

The expedition is a continuation of the program on a study of the Arctic as part of Rosneft activities on the development of license areas offshore.

Icebreaker “Yamal” left the port of Murmansk, to pass along the route from the Barents Sea to the East Siberian Sea, almost all along the coast of the Russian Arctic, Rosneft reported.

During the scientific research expedition which will last 55 days, the researchers plan to explore the glaciers at Novaya Zemlya, Severnaya Zemlya, New Siberian Islands and Franz Josef Land.

The researchers will carry out the study of the physical and mechanical properties of ice, morphometric parameters of ice level and hummocky formations. The research program also includes observations of seismicity in the license areas in the Laptev Sea.

“Kara-Winter-2015” in terms of research will be comparable to the company’s previous Arctic expeditions. 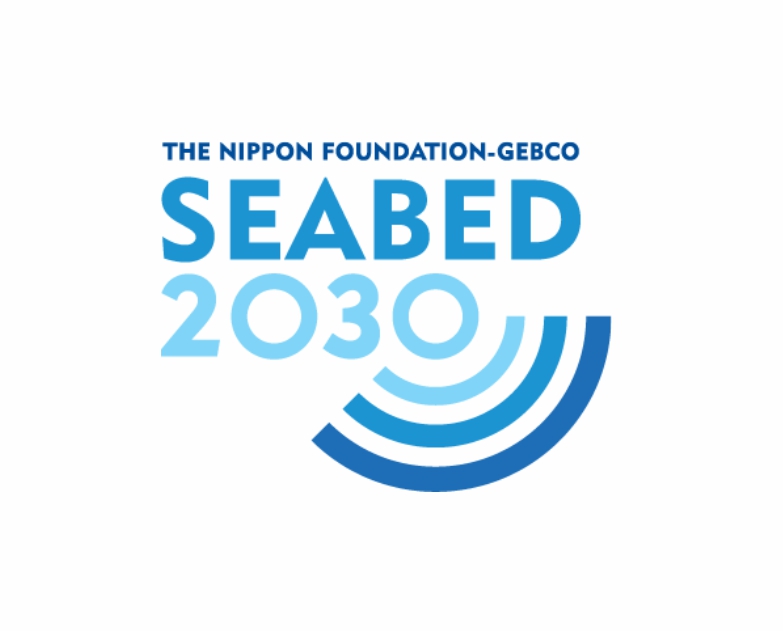