Offshore driller Rowan Companies is keeping its rigs busy with contracts in the U.S. Gulf of Mexico, off the UK, and in the Middle East region.

In its latest fleet status report issued on Wednesday, Rowan said it had received an early termination fee from Anadarko of $27.8 million for the Rowan Resolute drillship to be recorded in 2Q 2018. The rig started its two‐well contract with LLOG in the Gulf of Mexico in mid‐June 2018 with LLOG subsequently extending the contract for one additional well.

LLOG has priced options for two additional wells with the first option at the same rate and the second at a higher rate. The contract with LLOG is scheduled to end in October 2018.

Further according to the fleet status report, Rowan Relentless drillship has been awarded a one‐well contract by ExxonMobil in the U.S. Gulf of Mexico with an estimated duration of 80 days plus four one‐well priced options. The contract is estimated to start in September and end in December 2018.

Jack-up Rowan Gorilla VII started an 18-month contract with Chrysaor off the UK in early May. The deal includes two one year unpriced options. It is scheduled to end in November 2019.

In the Middle East region, the jack-up rig Bob Palmer has been chartered to ARO Drilling via a bareboat charter agreement to fulfill its three‐year contract with Saudi Aramco. The charter started in mid‐June 2018. Prior to the charter, the rig was working under extension of previous contract.

Further, jack-up rigs Rowan EXL I and Rowan EXL IV will be chartered to ARO Drilling via a bareboat charter agreement to fulfill a three‐year contract between ARO Drilling and Saudi Aramco. The beginning is expected in early September 2018 and end date is set for September 2021.

Another pair of jack-up rigs, Bess Brants and Earnest Dees, will be chartered to ARO Drilling via a bareboat charter agreement to fulfill a three‐year contract between ARO Drilling and Saudi Aramco. These rigs will start their contracts in mid‐December 2018 with an end date set for December 2021.

Rowan EXL III jack-up completed its contract with Freeport‐McMoRan in the U.S. Gulf of Mexico in mid‐June 2018, after which the two‐well contract with Cantium for an estimated duration of 28 days started. This deal will end in August 2018. 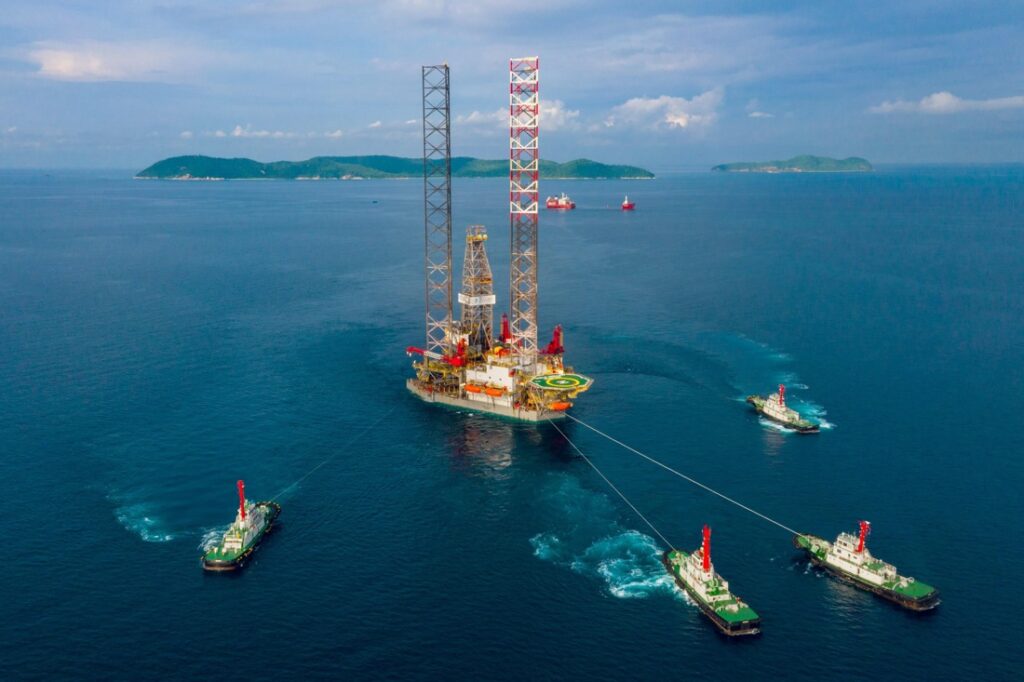