Royal Caribbean International has celebrated the start of construction of its fifth Oasis class ship at the Chantiers de l’Atlantique shipyard in Saint-Nazaire, France.

The first steel plate of the new unit (hull 34) was cut on April 24. The latest Oasis class ship is scheduled to be delivered in spring 2021.

This is the third unit to be built by Chantiers de l’Atlantique for the company. The shipbuilder said that the hull of the new cruise ship will be composed of about 400,000 machined steel parts, just like its sister ships Harmony of the Seas and Symphony of the Seas, which were delivered in 2016 and 2018, respectively.

And so it begins. Today, @RoyalCaribbean celebrates the start of construction on the fifth Oasis Class ship: https://t.co/yXbmZfx5oy ?️? pic.twitter.com/BV2dvL4AHL

The cruise line ordered the vessel from the French shipyard in May 2016.

In February this year, the company entered into an agreement with Chantiers de l’Atlantique to order the sixth Oasis ship for delivery in the fall of 2023. The order is contingent upon financing, which is expected to be completed in the second or third quarter of 2019, the company earlier said. 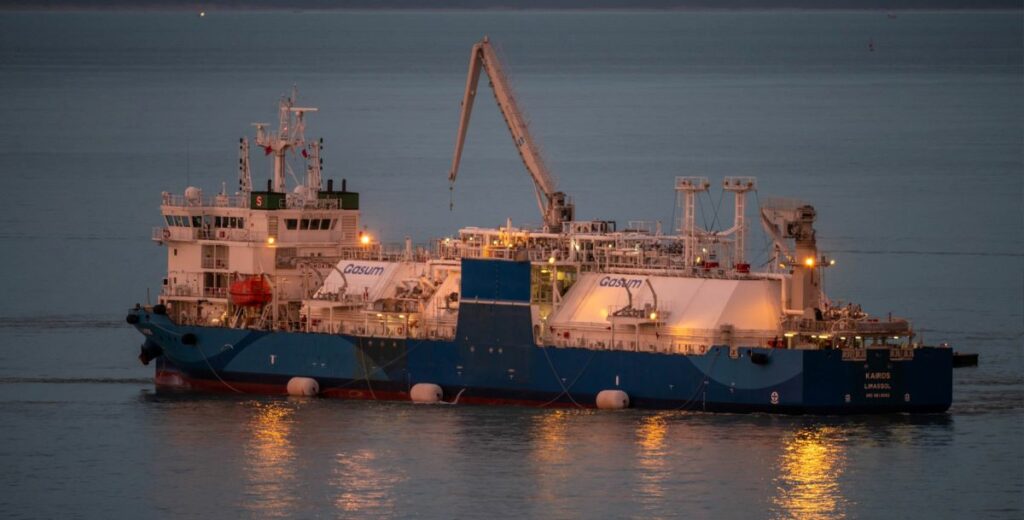