To be delivered in 2022 and 2024, the new vessel will mark the beginning of a new generation of liquefied natural gas (LNG) powered cruise ships and introduce the use of fuel cell technology.

Royal Caribbean Cruises said that it will begin testing fuel cell technology on an existing Oasis-class ship in 2017, and will also run progressively larger fuel cell projects on new Quantum class vessels being built in the next several years.

Because of the long lead time, many Icon design elements are in early stages, Harri Kulovaara, RCL’s chief of ship design, said, adding that the Icon ships would likely accommodate approximately 5,000 passengers, “but details are still being worked out.”

“With Icon class, we begin the journey to take the smoke out of our smokestacks,” said Richard Fain, chairman and chief executive officer of Royal Caribbean Cruises.

Icon is the first new ship class announced by RCL since Celebrity Cruises’ new Edge class, which debuts in 2018. The company is also expanding its fleet with new Oasis- and Quantum-class ships for Royal Caribbean International.

The order is contingent upon the completion of contractual conditions, including documentation and financing.

RCL said that the final contracts are expected to be completed by year end. 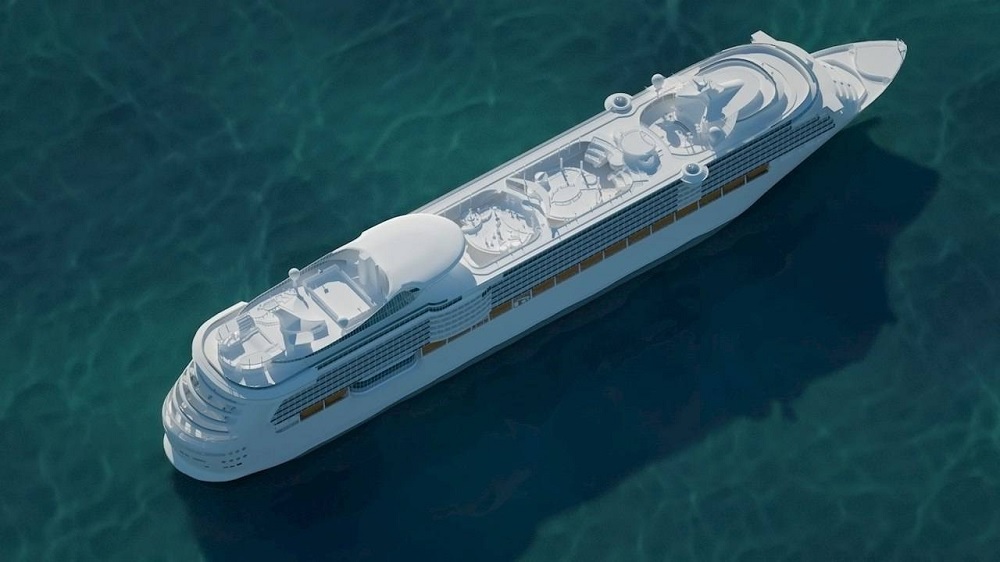