Royal IHC has just announced that on September 1, 2016, Bram Roelse will step down as CEO.

On that date, Mr Dave Vander Heyde will be appointed by the Supervisory Board as the company’s new CEO.

Vander Heyde has been CFO at IHC since 2011.

During his time in this role, Mr Roelse has used his in-depth knowledge and experience to determine and roll out the IHC 2020 strategy under difficult market conditions.

“The Supervisory Board is extremely grateful for this and his enormous contribution to IHC over the past 16 years. For the sake of continuity in policy and execution, Mr Dave Vander Heyde will start as CEO on 1 September,” IHC said in the announcement. 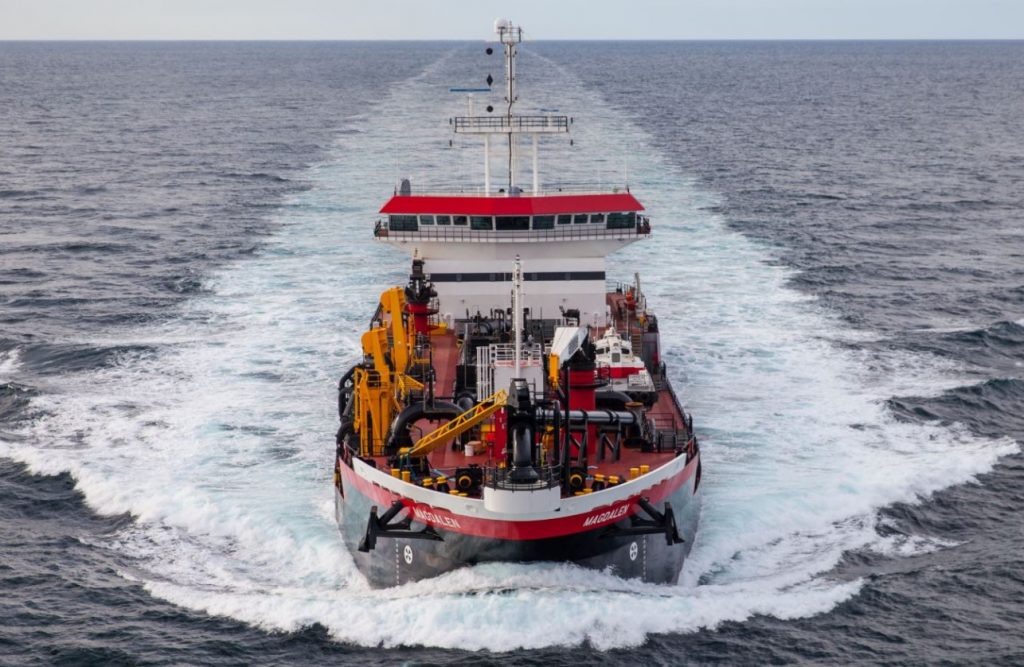