The Royal Navy has assigned The Trafalgar Class submarine to help with the search for the Malaysia Airlines Boeing 777 that went missing on 8 March. HMS Tireless arrived in the southern Indian Ocean on April 1st.

With her advanced underwater search capability, HMS Tireless will be able to contribute to the attempts to locate the missing plane.

The UK has remained in close touch with the Malaysian authorities since the disappearance of the aircraft and is providing a range of support.

Additionally, HMS Echo is due to arrive in the southern Indian Ocean to assist in the search for the transponder on the black box. She will also play an important role in the search for debris on the sea’s surface and her advanced environmental assessment capability will help to optimise search operations.

The UK government is provide technical assistance and specialist capabilities from across the Ministry of Defence, the Hydrographic Office, Department for Transport and the Met Office. 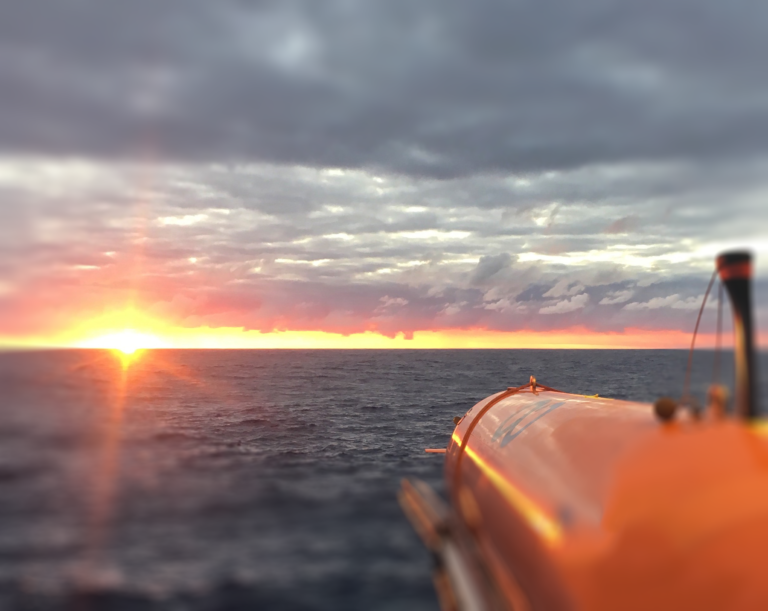