The Royal Naval Southern Dive Unit from HM Naval Base, Devonport, was tasked to the remote wood on Guernsey on Friday after the bomb containing 375kg of explosive and measuring 3metres by 45cm in diameter was uncovered buried where it was dropped.

Petty Officer Nick Frost led the team of five including an extra engineer to organise the removal and safe detonation of the bomb.

The main difficulty was transporting the bomb by hand to the nearest road after the bomb was dug out and removed by pulleys and rope from eight-ft underground on Saturday.

Yesterday the bomb was rolled by pulley and rope along a 120-m specially created board walk to a flat-back lorry onto which it was loaded.

The lorry took the bomb 1.5km to the coast, along this route 300 homes were evacuated as a precaution in case of detonation.

Once on the beach the bomb was secured to a lifting bag at low tide and at high tide the bomb floated as planned, attached to the bag.

The dive unit towed the bomb one mile east of Guernsey to a sand bar giving ideal depth of water for it to be lowered to the seabed and detonated remotely at the surface at slack water.

“This is exactly what we are trained for, but this was large ordnance and in a difficult location.

“Also I am very grateful to the many residents that had to be evacuated temporarily – they were patient and understanding which made our job easier.’’

“We don’t usually get this size of bomb presenting an explosive danger in the South West.

“Not only was it a live threat, but the greatest challenge was getting it from an isolated position where there was no vehicle access so we had to manhandle everything, including all the equipment needed.

“Then we were forced to use ropes and pulleys and manpower again to get the bomb to the lorry to remove it to where we are more used to disposing of ordnance safely – in the sea.’’

The bomb was dropped in 1944 from Wellington bombers with Canadian aircrew and one of six which missed their target of St Peter’s Port – the bombs were designed to stop the Germans using the port.

This sixth bomb was discovered by Guernsey Police ordnance disposal team while training last week – they knew the bomb was there, all bombs and raids are well documented in Channel Islands.

“My team did a very good job.

“I knew what was required before we left from Plymouth and took the precaution of bringing along a chief engineer to help us get the job done.

“The bomb was in very good nick considering how old it was and still presented a danger – a testimony to British munitions makers.” 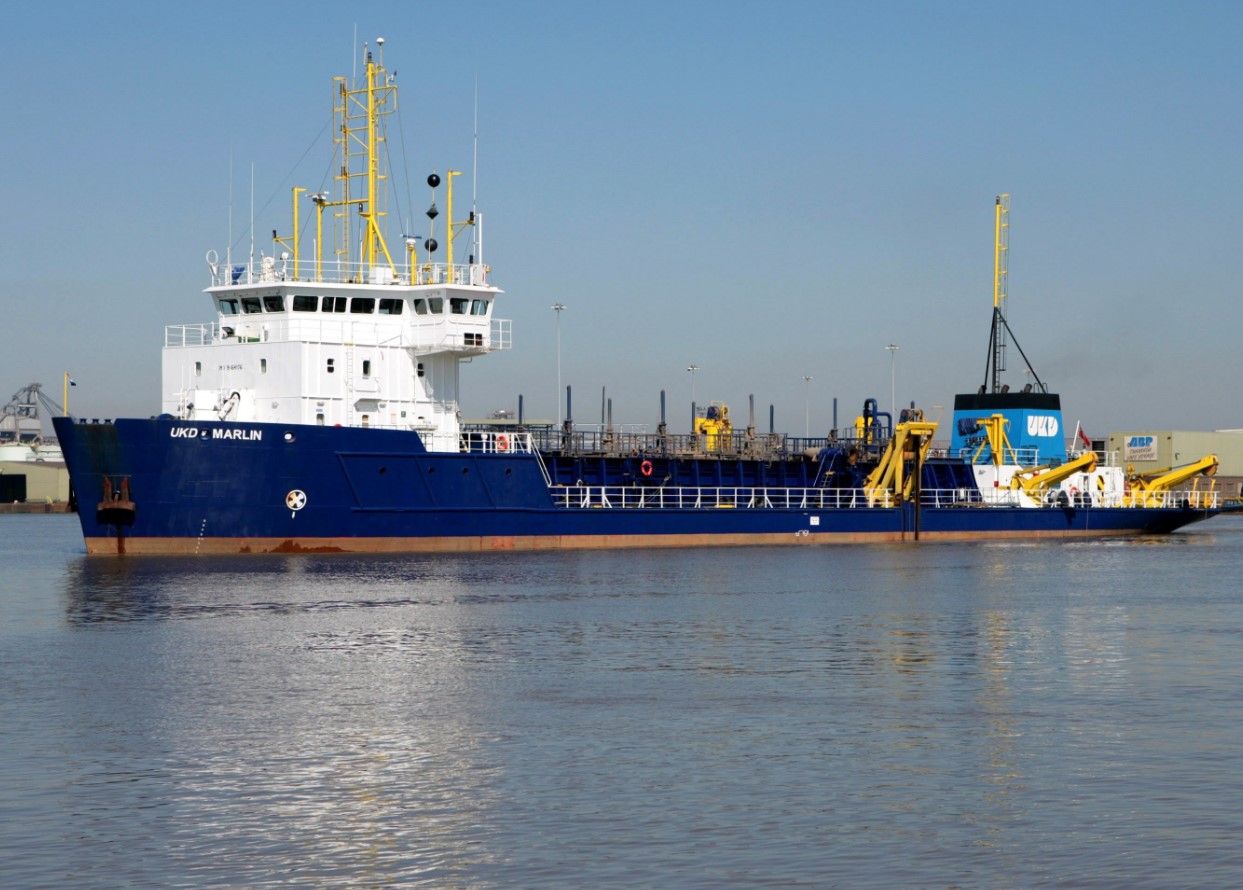