President of Russia Vladimir Putin has reportedly ordered the government to expand tax breaks to more deposits that will supply gas for the Yamal LNG project.

Putin has ordered tax breaks for the fields from the neighbouring Gydan peninsula in the Arctic, where Novatek, the operator oft the Yamal LNG project, also has exploration licences, Reuters informs.

Yamal LNG project envisages the construction of an LNG plant with annual capacity of 16.5 million tons per annum based on the feedstock resources of the South-Tambeyskoye field.

According to the PRMS reserve standards the proven and probable reserves of the South-Tambeyskoye field as of 31 December 2012 were appraised at 907 billion cubic meters of natural gas. 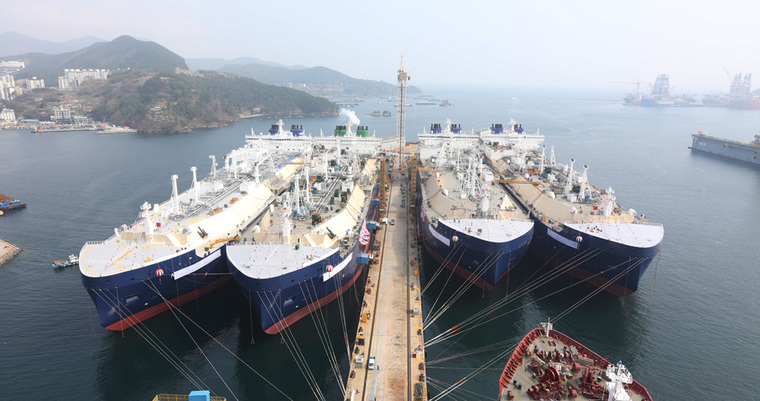