HM Coastguard is assisting a Russian flagged cargo ship which started to list to one side just outside Portsmouth Harbour.

Due to adverse weather conditions, plans to move Mekhanik Yartsev were put on hold, the coastguard said.

The 2,700 dwt ship currently remains at anchor in the Solent.

As informed, surveyors are expected to visit the vessel to reassess the vessel’s stability and cargo. The intention is to move the vessel into Southampton Harbour later today.

Although Mekhanik Yartsev has developed a considerable list, it has power and is currently stable.

The thirteen crew onboard are reported to be safe and well.

Two tugs remain on scene and a lifeboat is on standby as a precautionary measure.
HM Coastguard is issuing navigational safety broadcasts every half hour to warn shipping in the area. 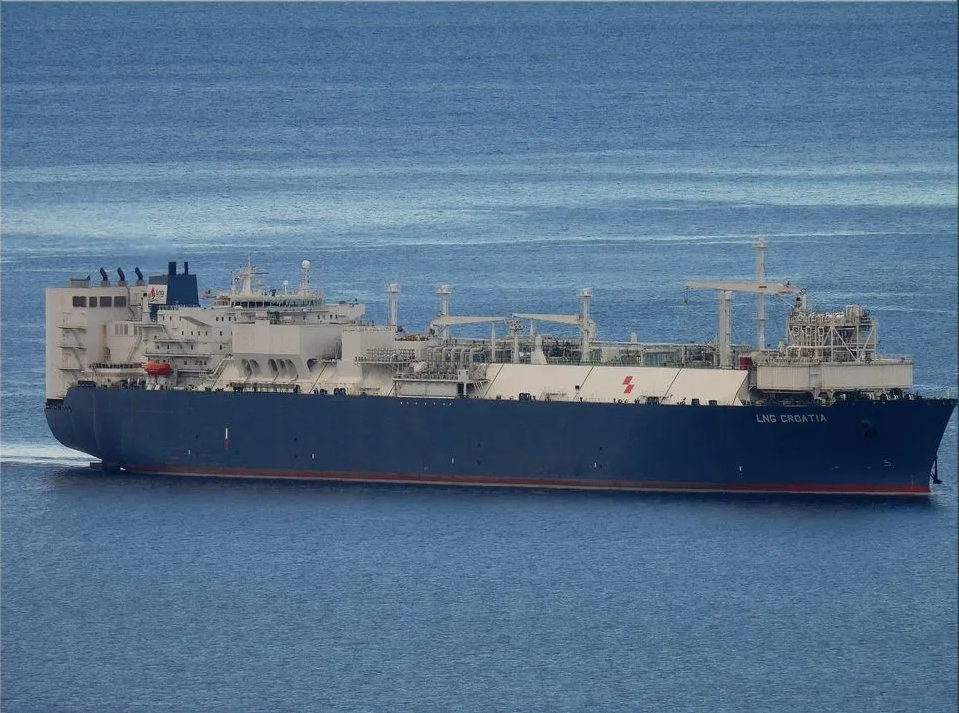