The company signed a cooperation agreement with the regional government of Kamchatka on building the facility.

Novatek said in a statement on Monday that the facility would allow Arctic ice-class tankers to reload LNG onto conventional tankers.

According to the statement, the cooperation agreement will, among other, create conditions for Kamchatka’s gasification, using the boil-off gas from the reloading terminal to generate power and support utility industries on the peninsula.

“The construction of a sea terminal facility for reloading operations will optimize the logistics of LNG supplies from the Arctic region, stimulate usage of the Northern Sea Route, and create a new LNG supply hub for Asian-Pacific regional consumers,” said Leonid Mikhelson, chief executive and co-owner of Novatek

To remind, Novatek is expected to start up the first liquefaction train at its $27 billion Yamal LNG project in November. The three-train Yamal LNG plant, designed to produce about 16.5 million tonnes per year, will liquefy natural gas from the South Tambey field on the Yamal Peninsula in Russia’s West Siberia.

Besides its Yamal LNG project, Novatek is also planning to build its second LNG export project to be located on the Gydan peninsula.

Novatek has already started the design works on the Arctic LNG-2 project – expected to have the same output as Yamal. 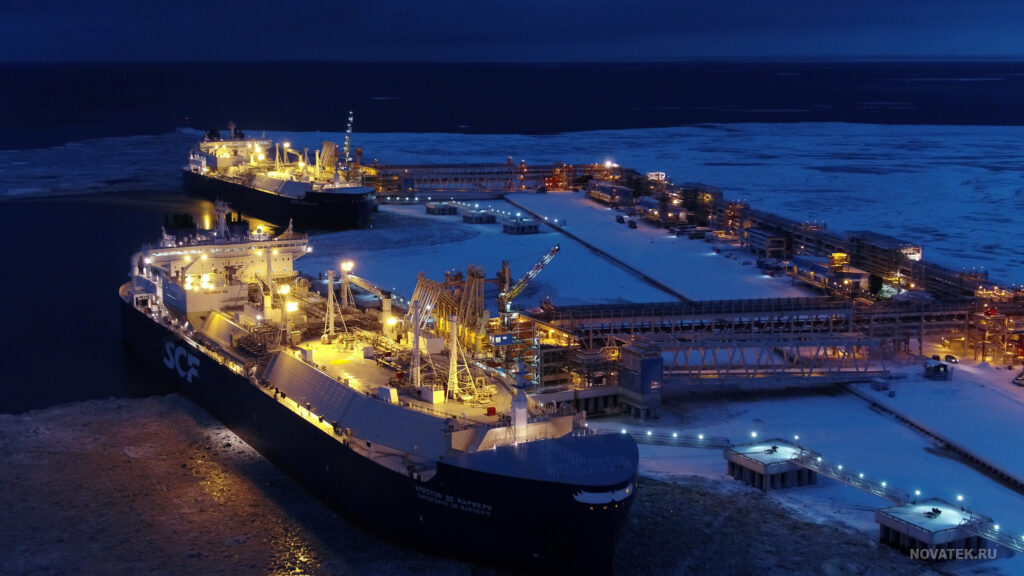