The Netherlands Enterprise Agency (Rijksdienst voor Ondernemend Nederland; RVO) will open a tender for morphological and scour assessment of the IJmuiden Ver Wind Farm Zone in March, according to a prior information notice RVO issued on 14 February.

The successful candidate will conduct a study into the morphological and scouring conditions at the offshore wind farm zone, starting in June 2022.

The work will be carried out utilising available data from (geophysical and geotechnical) surveys and other sources of information to improve the understanding of the seabed morphology and morphodynamics of the IJmuiden Ver Wind Farm Zone. The study will consist of analyses of the autonomous seabed dynamics and also the scouring that is to be expected during the lifetime of an offshore windfarm.

The acquired information will be made publicly available to all potential bidders for offshore wind farms in the Netherlands.

For geotechnical and geophysical surveys, RVO awarded contracts to GEOxyz and Fugro back in 2020 and in November last year the Agency appointed DNV and Arcadis to support RVO in managing offshore wind farm site studies at six sites within the IJmuiden Ver Wind Farm Zone.

The IJmuiden Ver Wind Farm Zone currently has four sites with a potential to house a total installed capacity of 4 GW progressing towards being auctioned.

The Dutch government is set to issue a tender for IJmuiden Ver I and II sites in 2023, and the IJmuiden Ver III and IV sites will be put to tender two years later.

At last year’s Offshore Energy Exhibition and Conference (OEEC) in Amsterdam, RVO and TenneT said it was likely that the IJmuiden Ver zone would have 6 GW instead of 4 GW of total installed offshore wind capacity, with the zone planned to comprise six areas instead of four, which was subject to a final decision within the framework of the North Sea Programme. 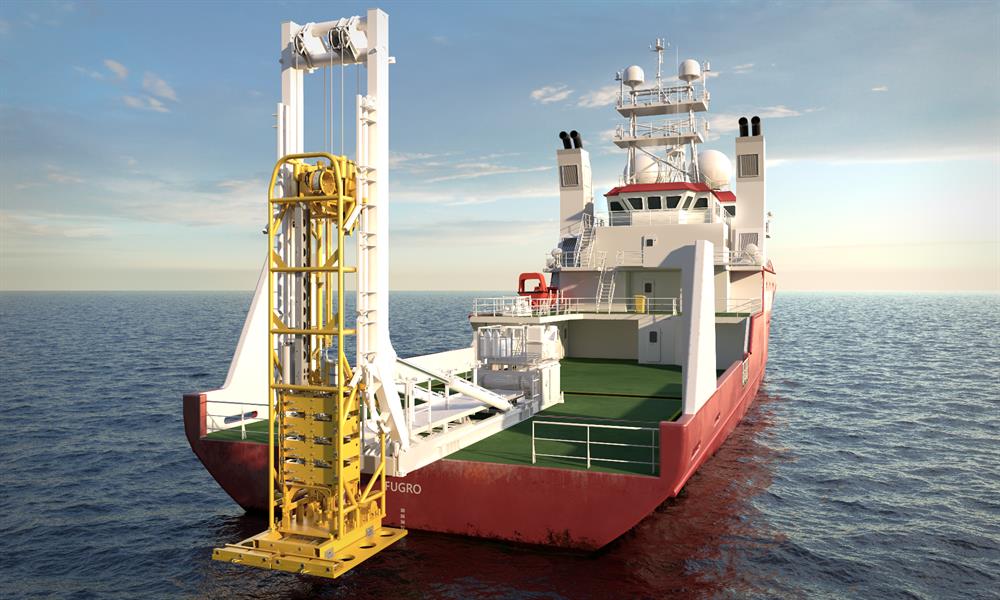