RWE to Sell Part of Renewables Business via Spin-Off

German utility RWE will transfer its renewables, grids and retail operations at home and abroad to a new subsidiary and list it on the stock market probably in late 2016.

RWE intends to offer some 10 percent of the new company’s share capital to the public in connection with a capital increase, with an option of additional stakes to be disposed at the same or at a later point in time. The company will use the proceeds from the capital increase for further investments, with major emphasis on renewables.

The new subsidiary, most likely to be headquartered in Essen, is expected to begin operating as an independent company in the course of 2016. It will manage a portfolio with an electricity generation capacity of more than 3.5 gigawatts and a strong focus on wind power.

RWE will remain the new company’s majority shareholder over the long term and consolidate it fully, at the same time turning its focus on conventional power generation and energy trading.

“The Group’s restructuring is our response to the transformation of the European energy landscape,” said Peter Terium, CEO of RWE AG.

“We are creating two viable companies under one roof. The new subsidiary will have its own access to the capital market and improve our growth prospects. At the same time, we are convinced that conventional power generation will remain an irreplaceable partner for renewable energy for decades to come. Our conventional power stations are the backup for renewables.”

Based on the pro-forma figures for 2015, the new company is expected to achieve external revenue of more than EUR 40 billion and EBITDA of over EUR 4 billion, employing approximately 40,000 of the RWE Group’s nearly 60,000 staff members.

”By establishing the new company, we are creating one of Europe’s leading innovative energy companies with substantial expertise in managing decentralised energy systems. We will also continue to stand by our responsibilities with regards to nuclear energy. This will not be affected by the new structure. On the contrary, the shares of the new subsidiary will be an asset that will make it easier for us to fund provisions in the future if necessary, whatever the circumstances,” Terium said. 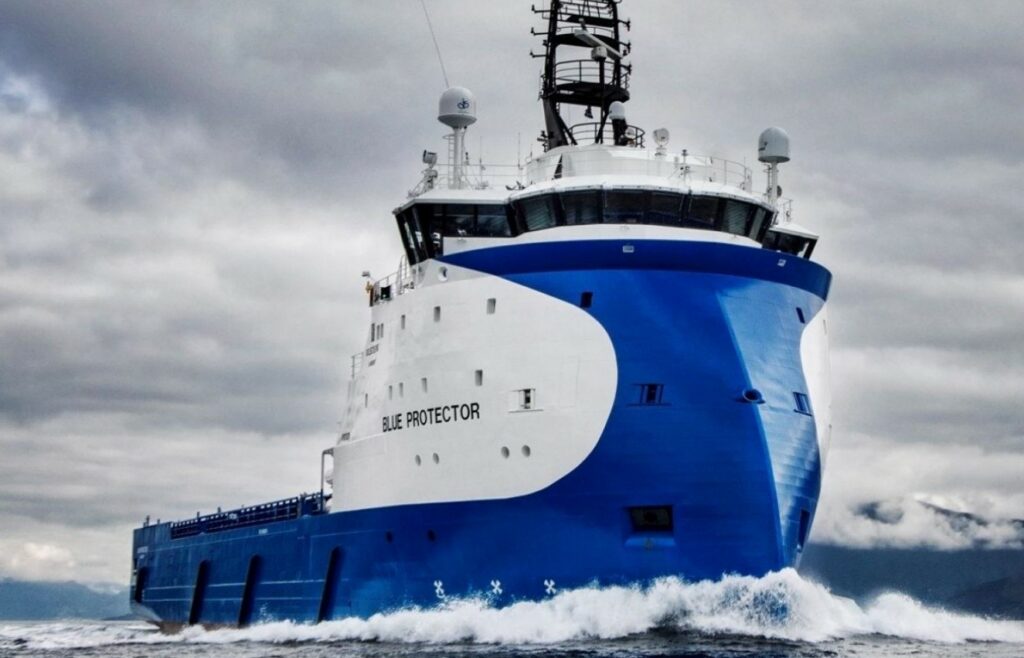