Norwegian oil and gas intelligence firm Rystad Energy has predicted that offshore spending will outgrow spending on onshore shale activities in 2019 with offshore subsea service companies set to benefit from it.

Rystad said on Thursday that, at current oil price levels, spending on land rigs, fracking, and other services for the shale industry was likely to stay essentially flat in 2019.

The offshore service market will also feel the effects of the recent oil price slide, according to Rystad, but this sector is nevertheless projected to grow by 4% this year.

Rystad’s head of oilfield services research Audun Martinsen said: “Many would expect offshore spending to be cut as drastically as shale, but offshore budgets were at a ten-year low last year, after four years of intense cost focus, and from that level you don’t need much additional activity or inflation to drive up the market.”

Since oil prices fell in the fourth quarter of 2018 and the oil market outlook for 2019 appeared more bearish, shale budgets for next year have been cut drastically to compensate for the anticipated loss of revenues.

“We saw the tendency already last month that the shale service market started to hit the brakes. The number of fracked wells per day dropped from an average of around 50 wells per day to 44 wells per day, and frack service pricing continued to fall in the fourth quarter of 2018.

“For the full year of 2019 we expect more or less the same number of wells completed, at around 20,000 wells, and we do not anticipate seeing utilization returning to the levels as seen in early 2018,” Martinsen said.

Rystad also expects the uptick in offshore spending to be driven by exploration and greenfield projects. Also, opex budgets will likely swell thanks to cost inflation, more fields coming on stream, and a buildup of work that needs to be completed.

According to new research from the firm, a price of $64 per barrel of Brent crude would see both shale and offshore grow at around 5%, but in a scenario where Brent climbs to $70 per barrel, the shale industry could achieve an impressive 14% growth.

“Investors now need to position their bets correctly based on their price strip assumptions. As long as oil prices are below $60 a barrel for Brent, it could be interesting to take a second look at service contractors exposed to the offshore sector to see what they have to offer as compared to service companies exposed to shale.

“It seems that the names that will be able to deliver the best revenue growth are the service companies exposed to the offshore subsea market and MMO. This is a clear switch from 2018 when it was the shale names that were market share winners in the global service market,” Martinsen concludes. 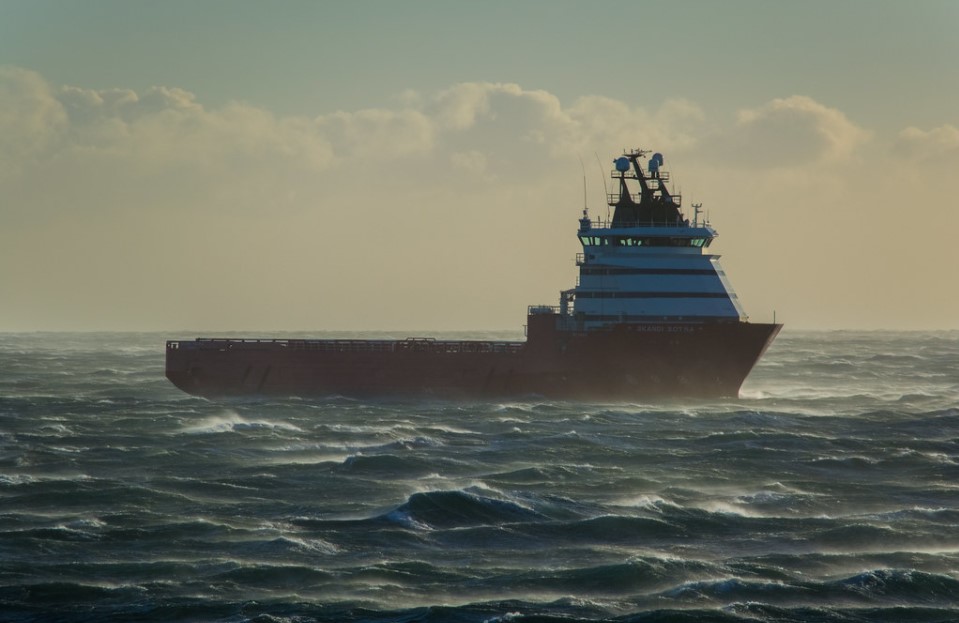 Rystad: OFS industry to see lowest headcount in over a decade as Covid-19 pushes firms into cost-cutting mode
Posted: about 1 month ago
Upstream spending set for 15-year low as it falls from lower mountain to deeper valley, Rystad says
Posted: 3 months ago
Energy transition could force majors to sell or swap $100B in oil and gas assets
Posted: 6 days ago
Advertisement
Related vacancies