This project will kick off major construction in the region to complete approximately $1.5 billion of work to upgrade levees along the American and Sacramento Rivers as well as widening the Sacramento Weir and Bypass.

This first contract will improve levees along five segments of the river, the longest of which is a two-mile stretch from Garcia Bend Park to the Freeport Regional Water Facility in the Pocket neighborhood.

The project is part of the American River Common Features program work, which is a collaborative effort between USACE, California’s Central Valley Flood Protection Board, California Department of Water Resources and the Sacramento Area Flood Control Agency (SAFCA) to modernize Sacramento’s aging flood infrastructure for more than 500,000 people in the greater Sacramento region. 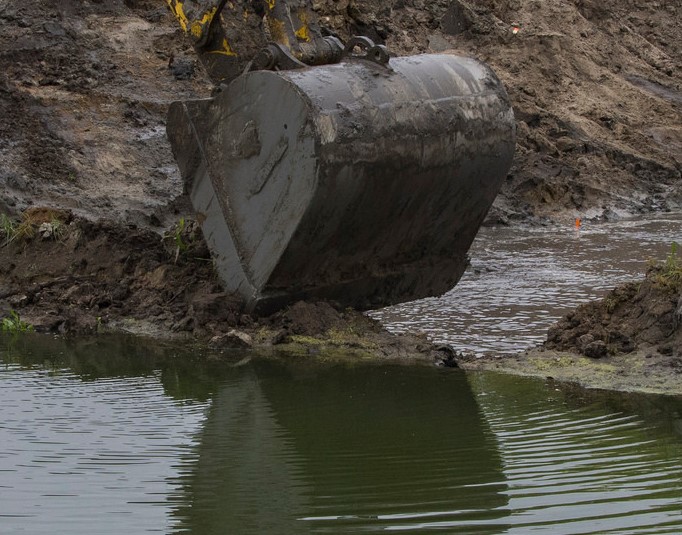