The Port of Southampton has welcomed Saga Cruises’ Spirit of Discovery on the ship’s maiden UK cruise.

The first of two sister vessels built by Germany’s Meyer Werft for Saga Cruises pulled into Southampton on July 22 as it tours the UK on a voyage titled “A British First”.

What is more, Spirit of Discovery’s transit call to Southampton will mark nearly 300 visits from Saga Cruises since the cruise line started operating in 1997.

According to Associated British Ports, each cruise ship call is estimated to be worth GBP 2 million (USD 2.5 million) to the country’s economy.

The 236-meter-long Spirit of Discovery was delivered from the shipbuilder on June 24, while a naming ceremony was held on July 5. Spirit of Adventure, the second vessel ordered by Saga, is slated for delivery in summer 2020.

“We’re proud to be a transit call on the Spirit of Discovery’s maiden voyage,” Alastair Welch, ABP Southampton Director, said.

“Saga Cruises has been a long-standing visitor to the Port of Southampton for many years and this new vessel is an example of high-end, boutique cruising.” 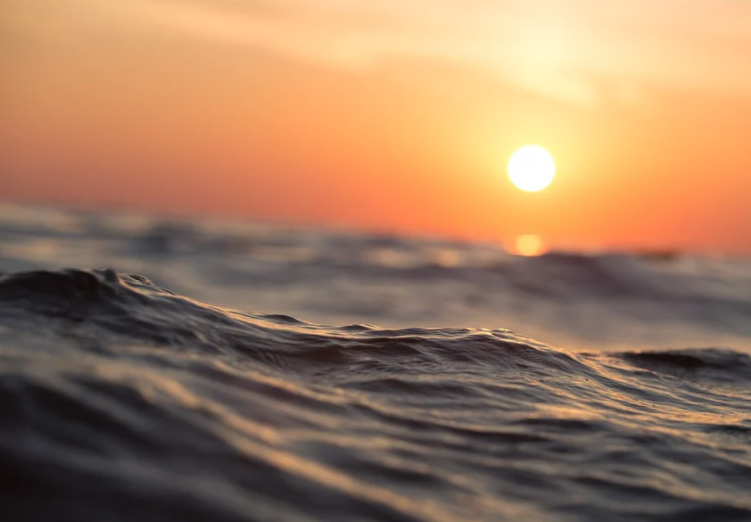