Salamander Energy has announced it expects production from the Bualuang oil field in the Gulf of Thailand to resume in early February. Production was stopped after a drifting FPSO damaged the risers at the field.

Earlier this month, during bad weather conditions, the Rubicon Vantage FPSO drifted into the exclusion zone designed to protect the production infrastructure. The Vantage’s mooring chains then came into contact with, and damaged, the production riser resulting in a small amount of oil being observed on the surface. Production was immediately stopped and, according to Salamander, operations started to clean up the discharge, estimated to be approximately 20 barrels. Salamander said that the situation was contained and all oil was successfully dispersed within a five hour period.

“Since this date, a full inspection has been completed by divers and replacement riser sections and piping spool materials have been moved to location. Good progress is being made, but following the loss of several working days due to further bad weather, production is now expected to restart in early February,” Salamander said today.

The company says that development drilling is not impacted by these events, and two new production wells have been drilled and completed since the field was shut-in. These new wells will enter production as operations resume, the net effect being to continue Bualuang’s production expansion.

The Group’s production guidance for 2014 remains unchanged with production expected to average between 13,000 and 16,000 boepd. 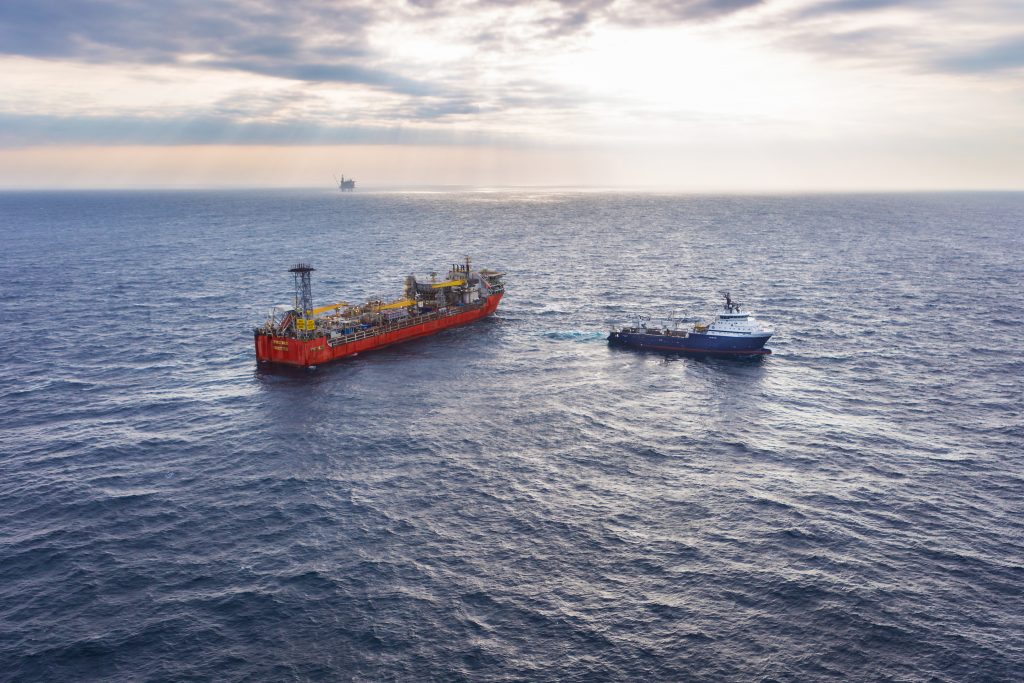