The newbuild rig was named in October 2018 and delivered to its owner on Monday, January 7, 2019.

Odfjell said that the Deepsea Nordkapp will now start its voyage to the Norwegian Continental Shelf for its 2+2 year contract with Aker BP. The rig is expected to start drilling operations in the second quarter of 2019.

Simen Lieungh, CEO of Odfjell Drilling, said: “We are very pleased to take delivery of Deepsea Nordkapp and we look forward to start operations for Aker BP later this year. Deepsea Nordkapp is an important contribution to the Alliance with AkerBP and we are well prepared to ensure safe and efficient operations.”

The rig was previously ordered by Stena Drilling back in 2013, but Stena in 2017 canceled the order, claiming Samsung Heavy Industries was unable to complete and deliver the unit within the contractually agreed timeframe.

Odfjell Drilling then in April 2018 bought the rig for $505 million and won a contract for it with Aker BP. 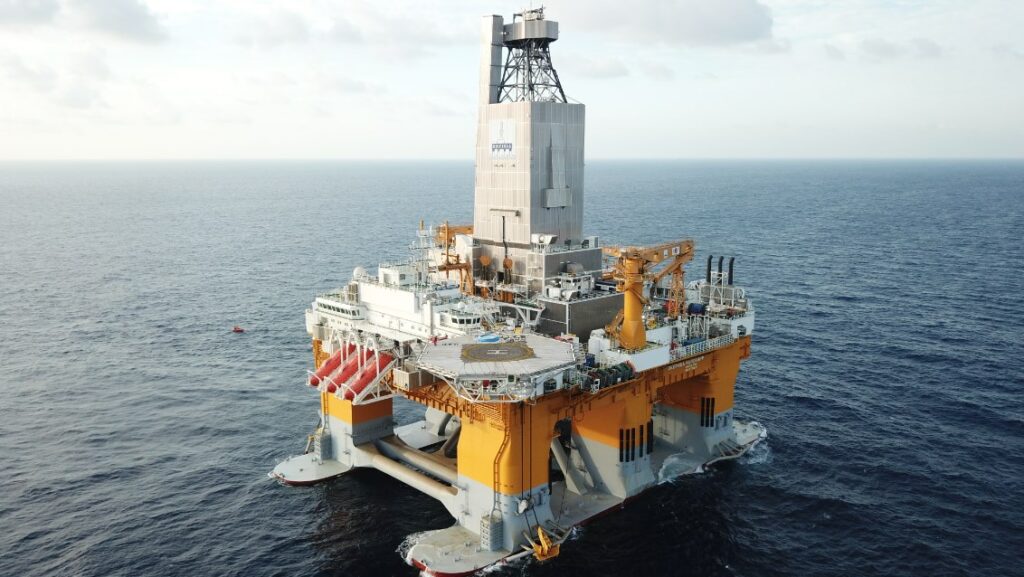 Aker BP to use another one-year option for Odfjell rig
Posted: 2 months ago
Equinor adds third Odfjell rig to drilling fleet
Posted: 24 days ago
Aker BP gearing up for Barents Sea well
Posted: about 1 month ago