South Korean shipbuilder Samsung Heavy Industries (SHI) has won a contract to build three shuttle tankers plus an option for one more for a US owner, most probably Teekay Offshore, who recently announced the placing of an identical order at a Korean shipyard.

Both SHI and Teekay say in their press releases that the tankers will be used to transport crude oil from offshore oilfields off east Canada.

However, the contract values differ, with SHI saying that the three tankers are worth USD 330 million, while Teekay set aside USD 365 million for the newbuilds.

The three firm vessels are expected to be delivered in the fourth quarter of 2017 through the first half of 2018. 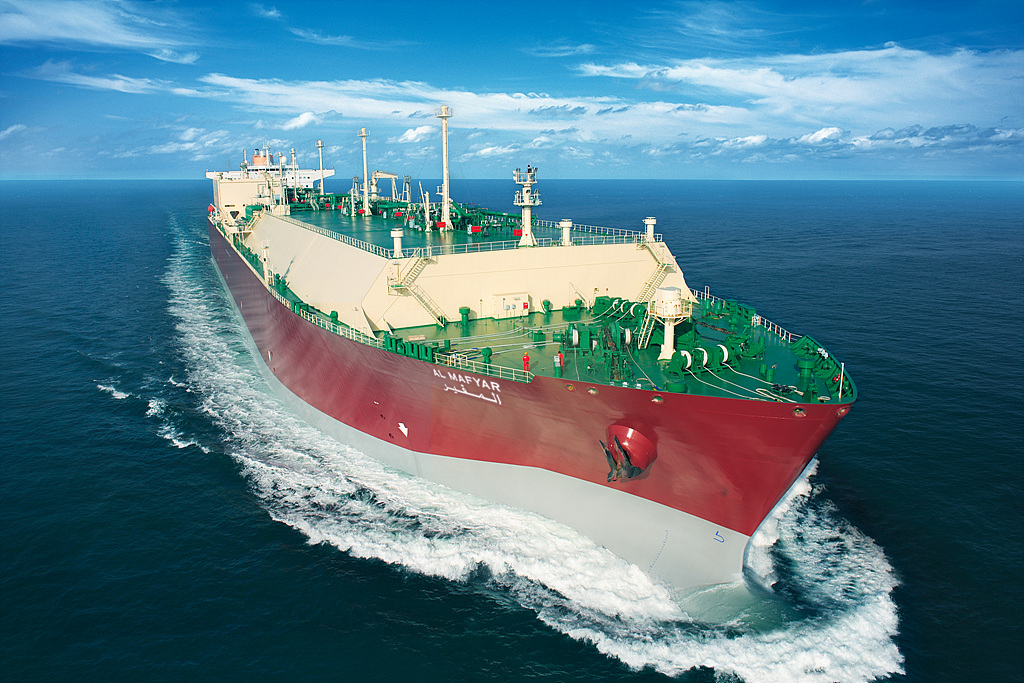