Australian energy major Santos said it would let shareholders cast a non-binding advisory vote on its climate change report in 2022 as it makes the push towards net-zero emission by 2040.

The goal behind this is to increase transparency on the company’s response to climate change, reducing emissions and shifting towards clean energy.

Kevin Gallagher, Santos managing director and CEO, sees Santos as a corporate leader in climate action, as it is setting a roadmap to net-zero emissions by 2040. Gallagher sees the providing of shareholders with an advisory vote as a further example of Santos’ leadership on climate.

Santos is investing in carbon capture and storage (CCS) through the Moomba CCS project. It will permanently store 1.7 million tonnes of carbon dioxide each year and it is a critical technology to achieve emissions reductions and unlock the production of zero-emissions hydrogen.

Santos published its first Climate Change Report consistent with the guidelines of the G20 Taskforce on Climate-related Financial Disclosures (TCFD) in 2018. Last month, its fourth annual climate report was released.

The shareholders are already able to vote on the adoption of the remuneration report at the annual general meeting.

At this year’s meeting, the board did not support resolutions seeking to change the company’s constitution. It continues to recommend shareholders vote against resolutions demanding more climate-related disclosures. 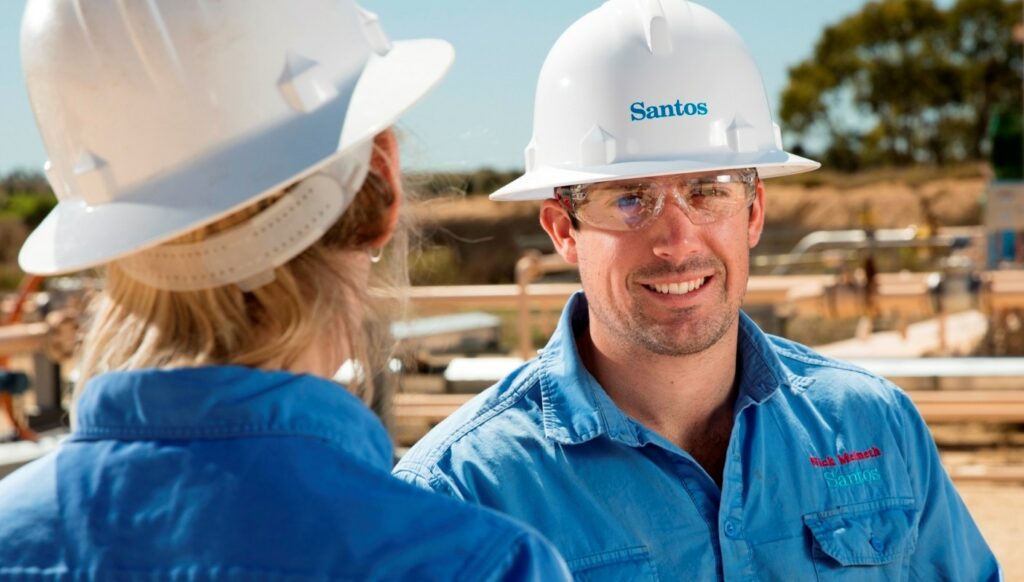