Santos GLNG said it has started up the first of six gas turbine generators on Curtis Island, which together will provide permanent electrical power supply to its LNG plant.

A second gas turbine generator has also been run for the first time, the company said in its April project update.

Once the Santos GLNG plant is fully operational later this year, the gas turbine generators will power all heavy electrical equipment such as compressors and pumps.

Vice President Downstream Santos GLNG Rod Duke said, “Our activities on Curtis Island are progressing strongly as we work towards our first LNG shipment in the second half of 2015.”

Each gas turbine generator weighs about 100 tonnes and will produce about 12 megawatts of electricity, equivalent to the power used by 11,000 homes.

They will be run on natural gas piped 420 kilometres to the plant from Santos GLNG’s gas fields, making them independent from the local Gladstone electricity grid.

“We introduced gas into our LNG plant for the first time in early March, marking a key step in the commissioning process that has been progressing well for several months,” Duke said.

He added that a number of plant subsystems has been commissioned so far this year, building on the many construction milestones achieved in 2014.

Duke confirmed that Santos GLNG is over 90% complete and on track for first LNG in the second half of 2015. 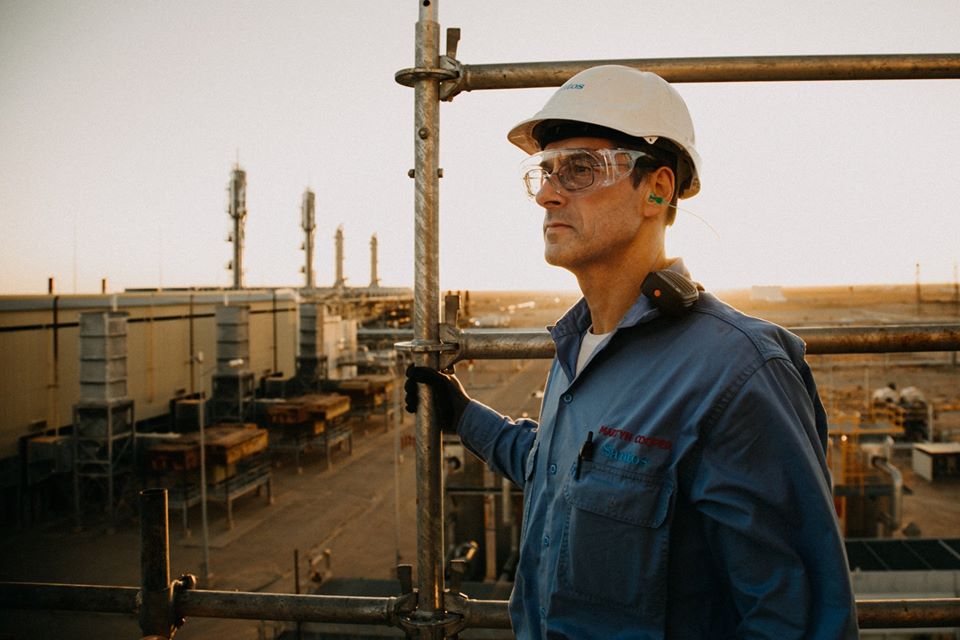