Australian energy major Santos has announced its new ambitious emissions reduction targets which will culminate in reaching net-zero by 2040.

Santos said on Tuesday that the company was on track to exceed its existing 2025 emission targets and net-zero target for 2050.

According to Santos, its end-game target is to achieve scope 1 and 2 absolute emissions net-zero by 2040.

Santos managing director and CEO Kevin Gallagher said: “Our focus over the last three years on step-change technologies such as carbon capture and storage has enabled a pathway that allows us to go further faster when it comes to emissions reduction.

“The world still relies on hydrocarbon fuels for 80 per cent of its primary energy, the same as 45 years ago, so to achieve global emissions reduction goals it is vital that companies like Santos focus on making these fuels cleaner and eventually zero emissions.

“Through large-scale carbon capture and storage, world-leading nature-based offsets, increased use of renewables and energy efficiency projects, Santos will continue to be a leading clean fuels company at the forefront of the energy transition to a lower-carbon future.

“Carbon-neutral LNG cargoes are already in demand in Asia and customer countries such as China, Japan, and Korea are aspiring to net-zero emissions around the middle of the century.

“This will require increased use of natural gas to replace coal as well as new clean fuels such as hydrogen, already being used to reduce emissions from coal-fired power generation in Asia.

“Our existing LNG customer base in Asia will be the hydrogen customers of the future, and as technology evolves and they transition to new clean fuels, Santos will transition with them.

“In our operations, Santos has installed more than 5.5 megawatts of solar electricity and 4-megawatt hours of battery storage but the real game-changer to reduce our emissions is the Moomba CCS Project”.

The Moomba CCS Project will be able to store 1.7 million tonnes of carbon dioxide each year. That’s the equivalent of taking about 700,000 cars off the road.

The project will be the second-largest and one of the lowest-cost projects in the world at our current estimate of around A$30 ($22) per tonne.

Santos added that, along with accelerated deployment of renewables, zero-emissions technologies for hydrocarbon fuels and industries such as power generation, cement and steel, might provide the fastest, lowest-cost pathway to meet the world’s emissions reduction targets.

“The acceleration of CCS technology at Moomba, combined with access to natural gas and solar resources, is also the fastest and most realistic path to a future hydrogen economy, at a price the customers will be willing to pay”, the company stated. 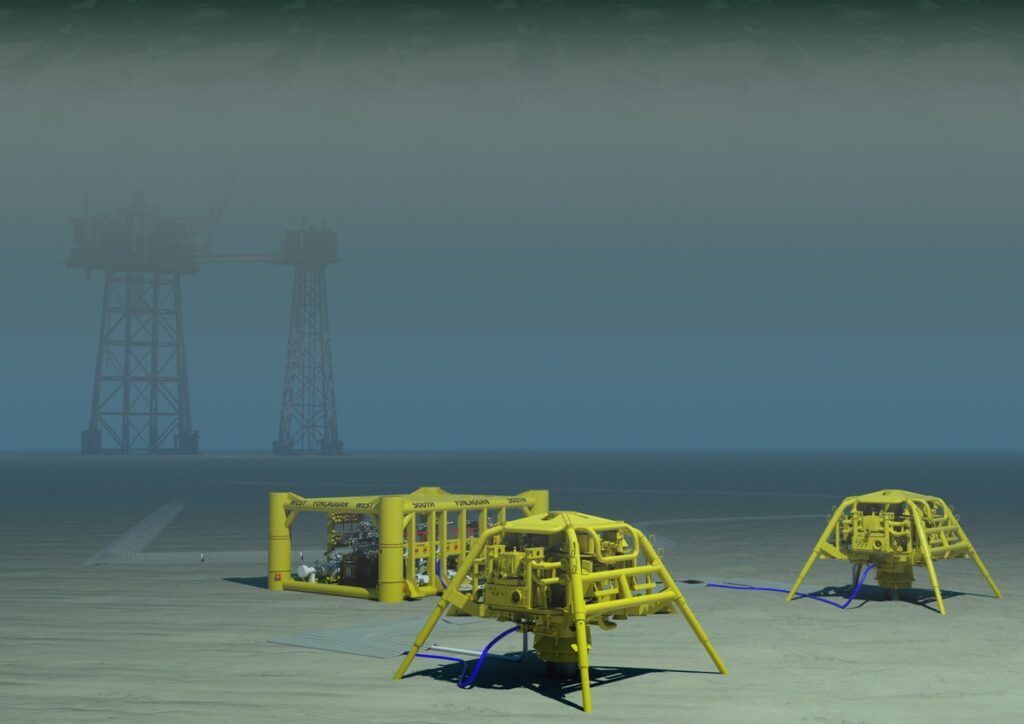