Advertisement
Back to overview
Home Fossil Energy Saudi Aramco makes it rain for suppliers as it signs $27.5 B in deals

Saudi Aramco makes it rain for suppliers as it signs $27.5 B in deals

Saudi Arabian oil and gas giant Saudi Aramco has signed $27.5 billion worth of deals with suppliers during its 4th IKTVA Forum & Exhibition this week at the Dhahran Expo Center in Dammam.

More than a 1,000 local and international energy-sector service and equipment suppliers, manufacturers and small and medium enterprises to explore available investment opportunities with Saudi Aramco in the upstream, chemicals, utilities, non-metallic, IT and cyber-security, and other areas, Saudi Aramco said.

Saudi Aramco President & CEO Amin H. Nasser said: “Our 2018 IKTVA Forum marked the half-way point to our local-content goals, and the event has underlined the win-win nature of our program with many of our international suppliers increasing their market share or moving their manufacturing to the Kingdom.”

“Over the two-day event, we signed $27.5 billion in a total of 31 commercial collaborations. Companies that have invested here are ideally positioned to benefit further with our signing last month of SAR 125 billion in business at the Future Investment Initiative in Riyadh, much of which will have a direct impact on IKTVA. As of now, 51 percent of each riyal Saudi Aramco earmarks for materials and services is spent locally.”

Offshore Energy Today has earlier on Monday reported on Boskalis and Lamprell signing a long-term agreement with Saudi Aramco, which should bring in “multiple hundred millions of euros,” however Saudi Aramco has now released a full list of suppliers with which it has signed some form of an agreement, including offshore energy specialists such as Shelf Drilling, TechnipFMC, ABB, Schlumberger, Baker Hughes, Airbus, Sapura Fabrication, Ensco, etc. Details of the deals are expected to be shared by the companies involved in the days to follow.

Meanwhile, see the full list of companies with which Saudi Aramco has entered into the MoUs and commercial collaborations:

It is worth mentioning that Saudi Aramco in late October signed fifteen deals valued at more than $34 billion with oil companies and services providers during an investment forum nicknamed “Davos in the Desert.” 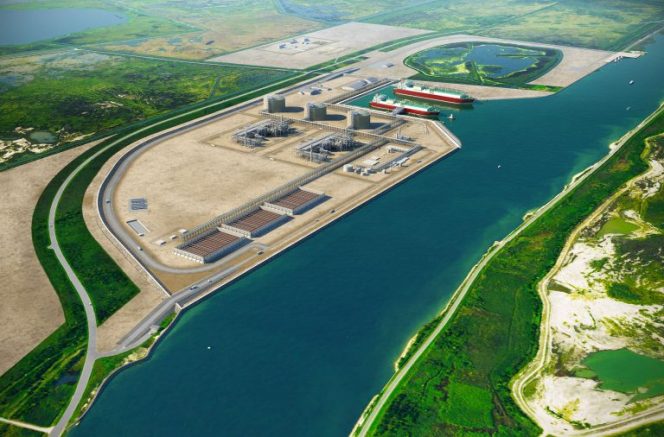