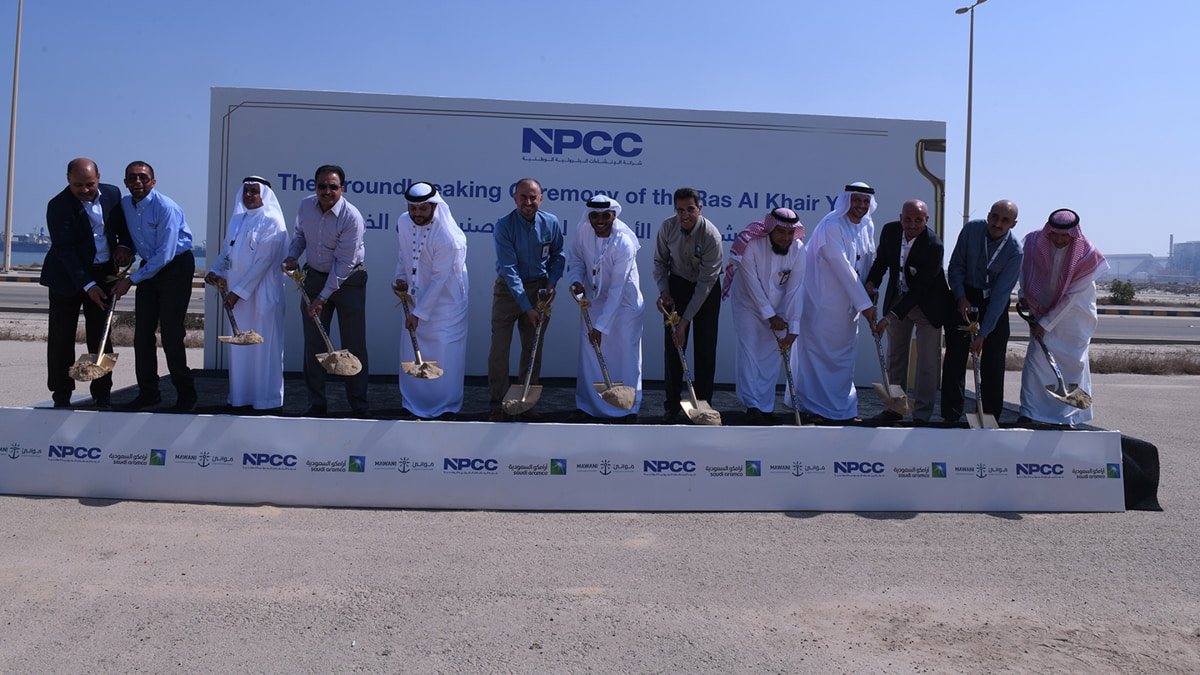 The new yards are being constructed in Ras Al Khair in collaboration with National Petroleum Construction Company (NPCC) and McDermott. They are expected to fabricate and assemble offshore platforms, jackets, and structures for subsea pipelines, Aramco explained in a statement on Monday.

Abdulkarim A. Al Ghamdi, Aramco Vice President of Project Management, said: “NPCC and McDermott are long-term partners of Aramco and the establishment of these yards is another example of our collaborations and joint efforts to deliver more advanced offshore facilities. The yards are intended to bring cutting-edge technologies and digital solutions to in-Kingdom fabrication. We also expect them to accelerate project delivery schedules and reinforce the local supply chain.”

According to Aramco, these yards, designed to international standards and harnessing the latest technologies, are intended to serve Saudi Arabia, GCC and broader markets. Establishing the yards at Ras Al Khair also aims to support the localization of the maritime industry, and supplement the nearby King Salman International Complex for Maritime Industries and Services.

The start-up of the facilities is planned for the third quarter of 2023, with the initial combined production capacity estimated at roughly 70,000 metric tons (MT) per year, increasing Saudi Arabia’s total offshore fabrication capacity from 30,000 MT to 100,000 MT annually. When fully operational, the yards are expected to create up to 7,000 direct and indirect jobs, with a target Saudization rate of 70 per cent.

The offshore fabrication yards are expected to take advantage of advanced infrastructure at Ras Al Khair, including Ras Al Khair Port and the King Salman International Complex for Maritime Industries and Services.

Ahmad A. Al-Sa’adi, Aramco Senior Vice President of Technical Services, said: “We believe the creation of these two yards represents a significant addition to infrastructure development for the maritime industry. They are expected to harness latest technologies, support localization efforts, improve the supply chain and contribute to the development of Saudi talent.”

It is anticipated that the new offshore fabrication yards will support economic expansion and diversification in Saudi Arabia. Aramco believes that they could also help localize state-of-the-art technologies, while supporting Saudi Arabia’s development as a centre of excellence for maritime engineering, equipment, material manufacturing and fabrication.