Marine and offshore electrical cables manufacturer CCI CableService has been awarded a contract by SBM Offshore for the supply of cables for the new FPSO Sepetiba set for the Mero 2 project.

CCI CableService said that the first Order value of $2.37 million is joining the company’s current portfolio of about $11.85 million for the annual Fincantieri Shipyards supplies, and the BP Azeri Central East platform project.

The unit used for the Mero 2 project will be of a Fast4Ward design which incorporates the company’s new build, multi-purpose hull combined with several standardized topsides modules.

Petrobras signed a letter of intent with SBM Offshore for a 22.5-year lease and operation of the FPSO Mero 2 back in June 2019. The FPSO, set for the Mero field in the Santos Basin – some 180 kilometres offshore Rio de Janeiro, will be constructed by the BOMESC Offshore Shipyard in Tianjin, China.

The weight of the FPSO topside modules will be around 33,000 tons. The FPSO will be spread moored in approximately 2,000 meters of water depth. Delivery of the FPSO is expected in 2022.

Gianpaolo Brambilla, CEO of CCI CableService Italy, said: “On such a difficult year, affected by the negative impact of the national lockdown, this new important FPSO project award is surely a great achievement for us.

“The contract confirms our long-term relationship with SBM Offshore, and is the recognition by the market of the high-quality profile of our marine and offshore electrical cables”.

According to the company, deliveries on-site are estimated to start by the end of December 2020.

It is worth noting that Petrobras signed a letter of intent with MISC Berhad earlier this year for the chartering and provision of an FPSO to be installed at the Mero 3 development offshore Brazil. 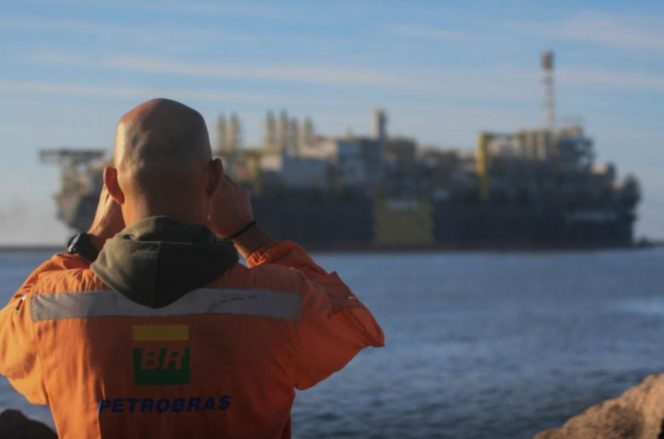