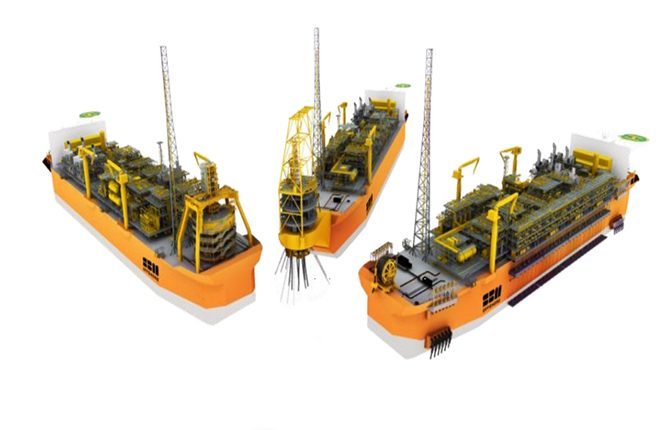 The two yards are currently working on the construction of SBM Offshore’s first three hulls which are already allocated to projects.

Bruno Chabas, CEO of SBM Offshore: “We continue to have good visibility on new awards from active client engagements. This has given the Company the comfort to accelerate the program and commit to two additional Fast4Ward hulls. The Company is currently constructing five hulls simultaneously, a fact which underscores the fundamentals of our market and SBM Offshore’s competitive position. During this period of increasing demand, SBM Offshore remains disciplined and selective with respect to market opportunities.”

SBM Offshore has said that its Fast4Ward can accelerate the delivery of an FPSO by up to 12 months. For a typical project, this can boost value for a client by more than $0.5 billion, materially lowering project break-even prices.

The first FPSO to be delivered under the Fast4Ward program is the Liza Unity. This hull had been ordered on speculation, but ExxonMobil then contracted the FPSO for the deployment at its Liza field in Guyana, as part of the second phase of development.

The Liza Phase 2 development was sanctioned in May 2019 and will use the Liza Unity FPSO to produce up to 220,000 gross bopd, with first oil expected by mid-2022.

As for the increasing demand for FPSO units, Norwegian analysts Rystad back in August said that global market FPSOs was headed for a major renaissance with as many as 24 FPSO awards expected by 2020, driven to a great degree by Brazil. Guyana is also a place to be given Exxon’s unbelievable string of oil discoveries in the Stabroek Block there. SBM Offshore has already delivered one FPSO for Exxon in Guyana – the Liza Destiny, with the Liza Unity being the next in line.

Also, ExxonMobil recently tapped SBM Offshore to perform front end engineering and design (FEED) for an FPSO for the Payara development project located in the Stabroek block in Guyana.