London-based private equity company 3i Group and its Eurofund V have sold their 100 pct holding in the Danish ferry operator Scandlines to a consortium consisting of First State Investments and Hermes Investment Management for EUR 1.7 billion (USD 2.1 billion).

Scandlines said that 3i has decided to reinvest in the Ro-Pax company and acquire 35 pct stake in conjunction with First State Investments which will hold 50.1 percent and Hermes Investment Management, which will hold the remaining 14.9 percent.

Net cash proceeds to 3i following the reinvestment will be EUR 347 million (USD 430 million), and are expected to be received in the first quarter of 2019 fiscal year.

As explained by Peter Wirtz, a partner at 3i Germany, during the company’s investment period dating back to 2007, Scandlines has been transformed from a state-owned company into an important infrastructure asset that provides services on the key transport corridors between Denmark and Germany.

Between 2012 and 2016, the shipping company has invested EUR 365 million in green technology, new ferries and upgrading of port and terminal facilities, Wirtz added, noting that green technology will be high on the company’s future investment agenda.

3i, and funds managed by 3i, initially acquired a 40pct stake in Scandlines in 2007. They bought a further 10 pct stake from Deutsche Seerederei in 2010 and acquired the remaining 50 pct from Allianz Capital Partners in November 2013.

The sale was confirmed to World Maritime News back in December 2017, with Rothschild investment bank being mandated to explore the potential sale of the Danish ferry operator. 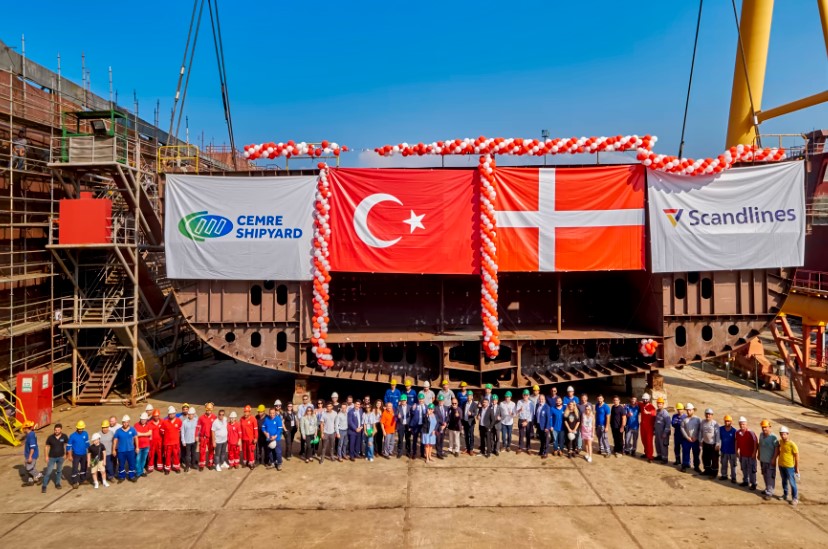