Schlumberger has bounced back in black in the fourth quarter of 2018, against last year’s Q4 loss of $2.25 billion that was booked following restructuring and asset writedown charges.

The oilfield services giant generated quarterly profit of $538 million, or 39 cents per share, on relatively flat Q-on-Q revenue of $8.2 billion.

Sequentially, the profit fell some 16 per cent, with revenues also down some 4 per cent.

Schlumberger’s unit Cameron had quarterly revenue of $1.3 billion, of which 55 per cent came from international markets – down 3 per cent sequentially primarily due to lower OneSubsea and Valves & Measurement product revenue. 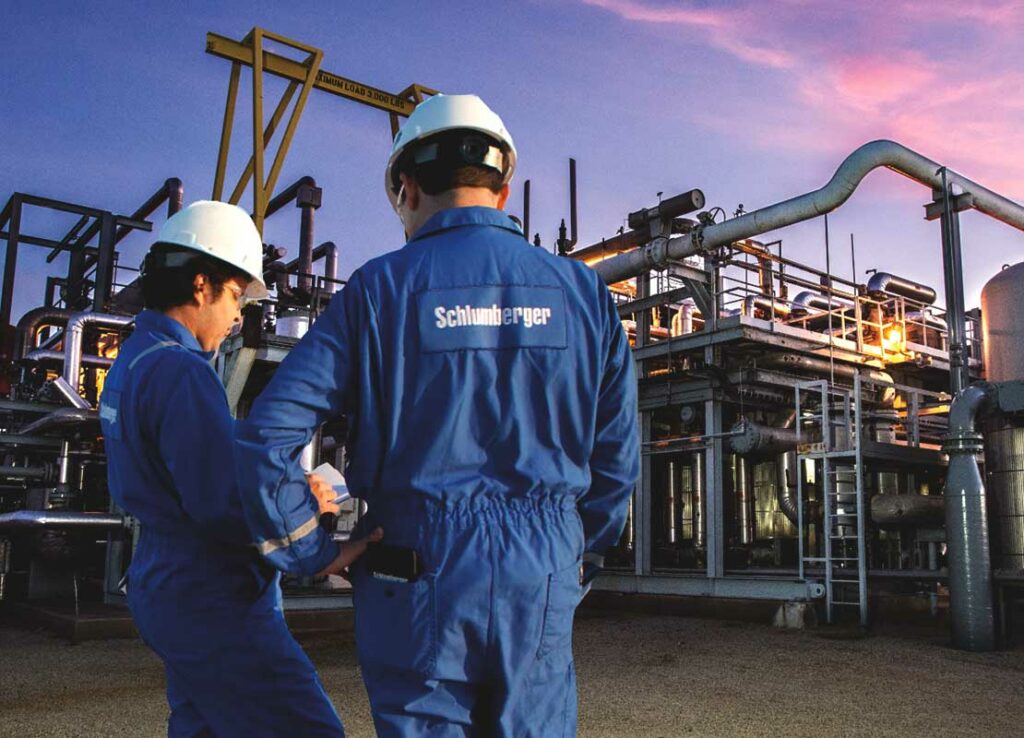